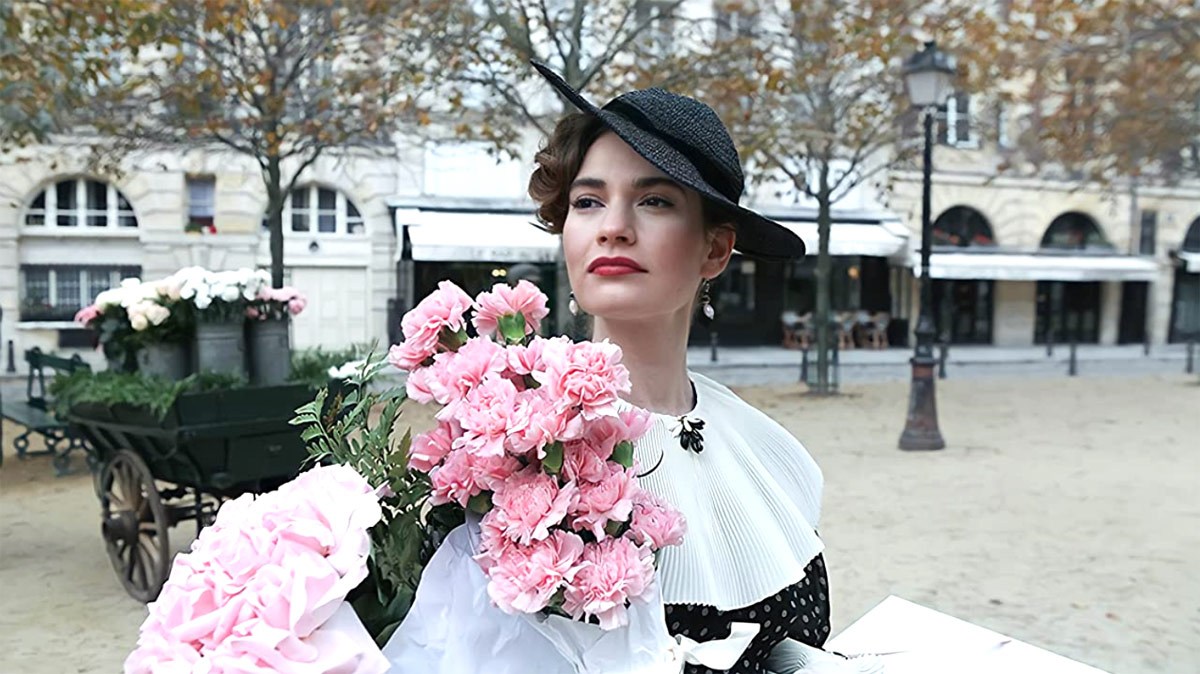 July transforms into August this Sunday, and with that comes a collection of new movies and series to cap off the hottest month of the year. Check out the hottest new releases for at-home viewing, including Disney's much-anticipated film Jungle Cruise, Outer Banks Season 2, and the Amazon Prime Video Original The Pursuit of Love. ~Cassandra Coleman

The Pursuit of Love: Set in England before World War II, Linda Radlett (Lily James) and her cousin Fanny (Emily Beecham) live in their great country home along with other members of their family. However, the girls are desperate for an escape, because Linda's father (Dominic West) has strange ideas about raising children and Fanny's mother left when she was a child, leaving bad memories behind. Now desperate to escape their childhood home, Linda enters the world in search of one thing: true love. Along the way, she and Fanny discover themselves outside the confines of their strict and unwavering family. Available for streaming on Amazon Prime Video July 30.

Jungle Cruise: Dr. Lily Houghton (Emily Blunt) and Captain Frank Wolff (Dwayne Johnson) are on a mission to locate the legendary Tree of Life. The tree lives somewhere in the Amazon forest, where masked obstacles exist at every turn. With the odds against them, Lily and Frank must survive the countless dangers that lurk in the jungle and fight off those who are after the ancient curative tree for evil. Available only in theaters or through Disney+ with Premier Access starting July 30.

Outer Banks: Season 2: Following the events of the season one finale, teens JJ (Rudy Pankow), Pope (Jonathan Daviss) and Kiara (Madison Bailey) miss John B (Chase Stokes) since he disappeared with Sarah (Madelyn Cline). But the missing pair is far from dead, and the second season will follow the adventures of the teens as they find their way back together in the idealistic Outer Banks. Coming to Netflix July 30.

Every Breath You Take: Psychiatrist Dr. Clark (Casey Affleck) loses his patient Daphne (Emily Alyn Lind) to an apparent suicide after her best friend dies in a car accident. Horrified, Dr. Clark grieves his patient's death, but he's soon visited by Daphne's brother James (Sam Claflin), who is bent on making the doctor's life a living nightmare by ruining his career and tearing his family apart. Watch it on DVD/Blu-ray July 27.