Published By Marriska Fernandes on Feb 25, 2020 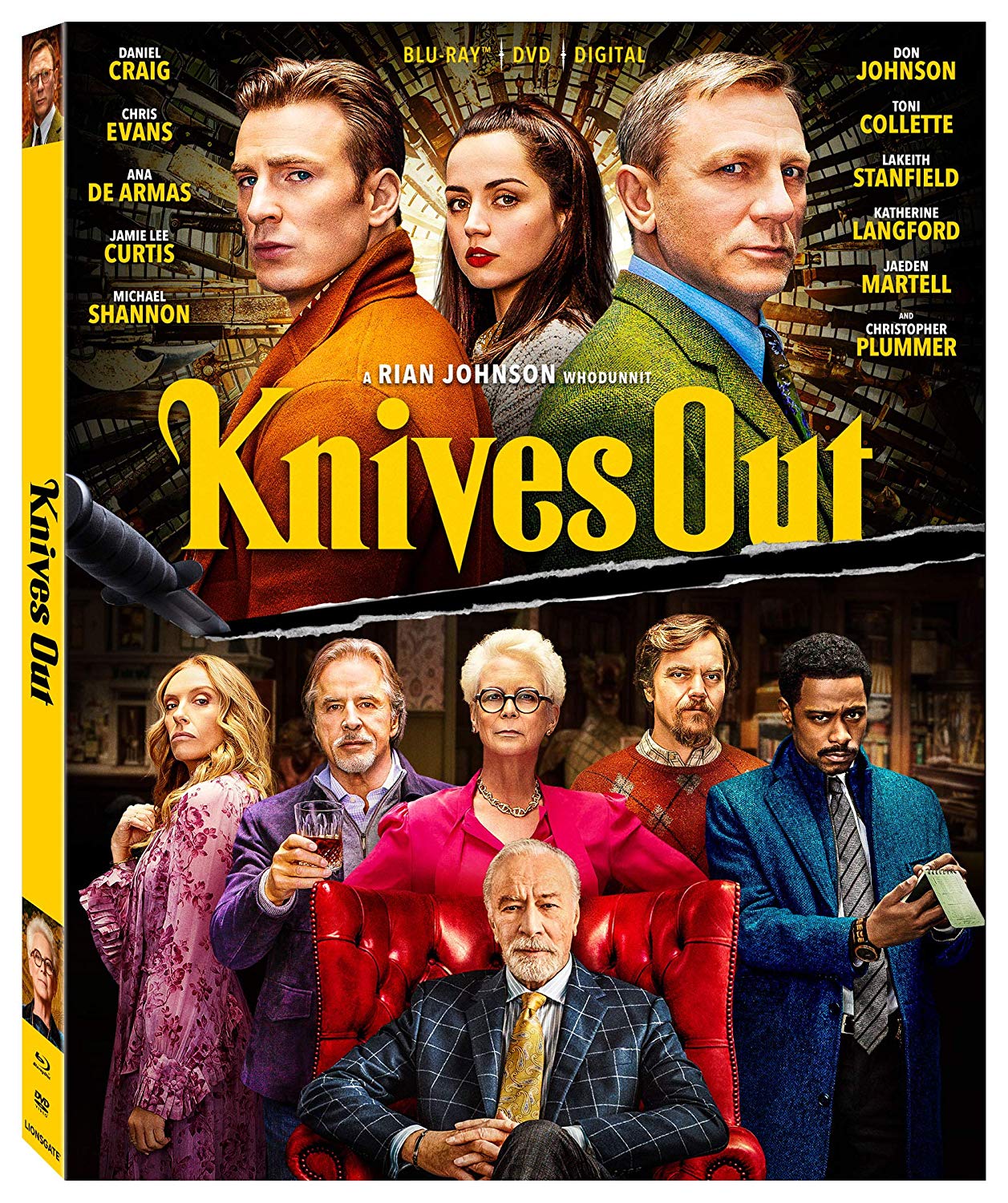 Knives Out is pure entertainment -- it was my clear favorite when I saw it at TIFF last year. Rian Johnson’s Oscar-nominated whodunnit thriller is brilliantly done, not just script-wise, but also carved with power-packed performances from the ensemble.

Although it's believed to be a suicide, police lieutenant Elliott (LaKeith Stanfield) arrives at the estate to talk to each of the family members about the events that transpired on the day of Harlan’s death.

Quietly observing the interrogation is private detective Benoit Blanc (Daniel Craig), who was hired anonymously to investigate the death.

We are then introduced to each of the family members as they are being questioned: eldest daughter Linda (Jamie Lee Curtis) is a successful businesswoman who believes she’s self-made, having used the $1 million her father handed her to create a business. She has a husband, Richard (Don Johnson), and a privileged, unlikable son, nicknamed Ransom (Chris Evans).

Harlan’s son Walt (Michael Shannon) runs the publishing side, and believes he makes important decisions at the firm, although the only novels he publishes are the two his father writes per year. 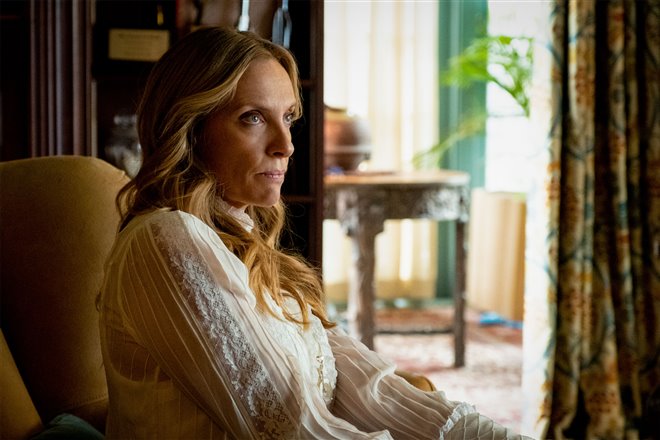 Through the investigation into Harlan’s death, we are given more insight into the dysfunctional family. The Thrombeys adore Harlan’s caretaker, nurse and confidant Marta (Ana de Armas), even if they can’t really remember which Latin American country she comes from.

The family later attends the reading of Harlan’s will, all hoping for a payday. That’s when Ransom finally shows up, not having been able to make it to the funeral. The will sends shock waves though the Thrombey family and only deepens the mystery of what happened to Harlan.

Written and directed by Rian Johnson, the film plays to the tropes of the murder mystery genre. It’s an old-fashioned whodunnit, and he takes great pleasure in showcasing a family of shifty, self-serving suspects. He layers mystery, drama and tongue-in-cheek humor that will find you chuckling quite often to take you on a very entertaining two-hour journey. It’s almost like an Agatha Christie novel unfolding before you. The characters are a farce -- flawed and designed to amuse us.

A strong script forms the foundation of this critically acclaimed crime caper. It’s the cast, however, that really picks up the baton in their delivery of these eccentric characters. In an ensemble film with such a huge cast, it’s almost a given that not everyone can shine -- but Rian proves this formula wrong. Almost every single actor uses their screen time to shine, owning their lines as if they were written for them. I mean, each is already famous for their one-liners on the net. Have you seen the GIFs and memes yet? 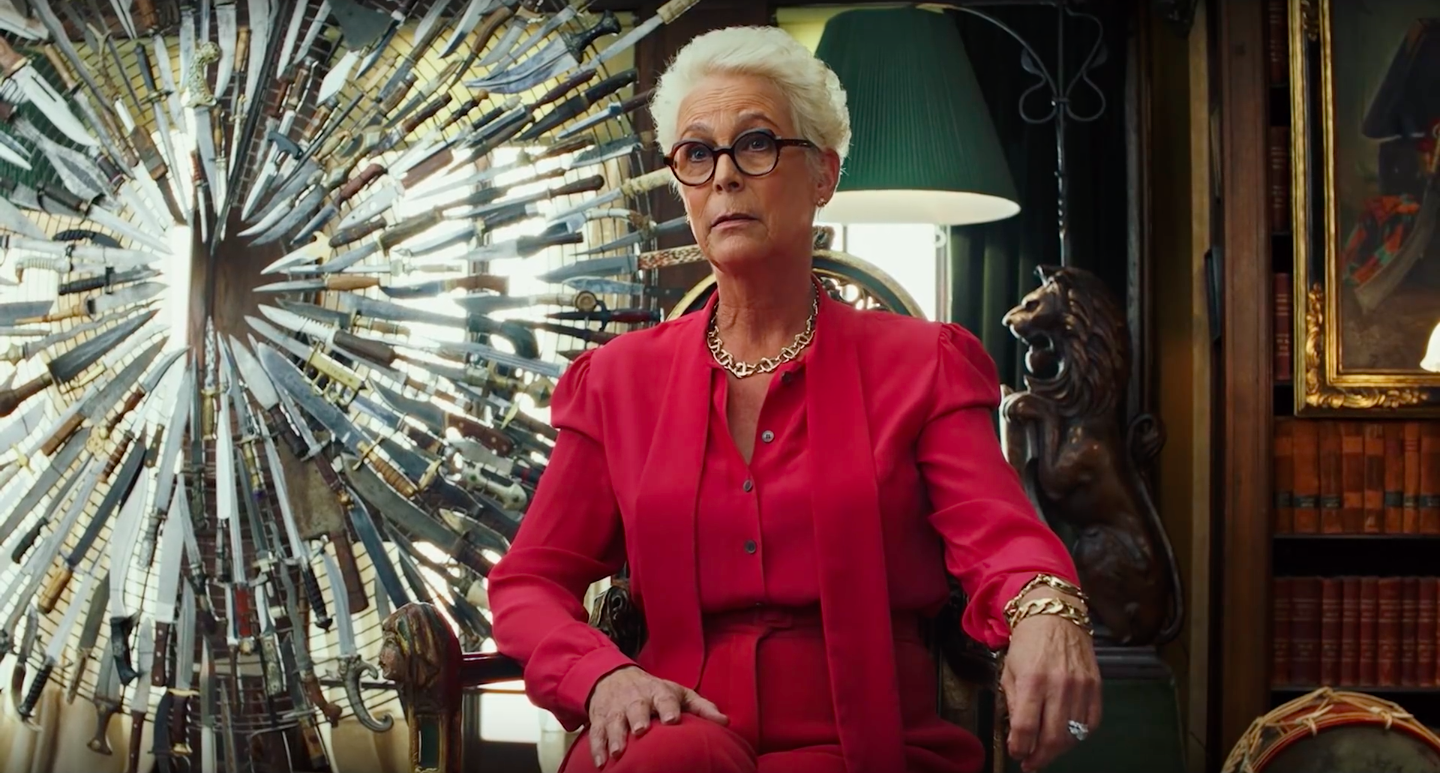 Jamie Lee Curtis is splendid -- giving us chuckles as the matriarch of the family.  As much as I loved seeing her play Laurie Strode in the Halloween franchise, watching her dressed in sass and wit as a "self-made" Thrombey was so much fun.

Toni Collette is gold as she plays a superficial hippie and is the most hilarious. If I had to choose my favorite Thrombey character, it would be her. For her first major role, Ana de Armas delivered, keeping up to par with her more famous co-stars.

The real star who proved he’s more than just superhero material was Chris Evans. He’s genuinely funny. Whoever said Captain America was his best turn so far was wrong. Chris plays the arrogant, self-serving guy tastefully, showcasing his broad acting range and comedic chops. Also surprising us with his charm, and not to mention Southern accent, was Daniel Craig. He doesn’t need to kick ass as Bond anymore; he enjoyed himself playing a detective, and a good one at that.

Overall, I had so much fun watching Knives Out in theaters, and it was just as fun revisiting it on Blu-ray. It’s certainly a genre that has been collecting dust and hopefully we now get to see more of these whodunnits -- taking a page from Rian’s highly enjoyable crime caper, which was nominated for Best Original Screenplay at the Academy Awards and Best Film at the Golden Globes. ~Marriska Fernandes

In-Theatre Commentary by Rian Johnson: An insight into the filmmaker and how he put this film together.

Deleted Scenes: While not entirely neccesary for the theatrical releases, these two deleted scenes are worth a watch, with optional commentary by Rian.

“Making a Murder” Multipart Documentary: This featurette is almost as fun and enjoyable as the film itself. We get a behind-the-scenes look as well as cast and crew interviews that tell us more about the actors inhabiting the characters.

“Rian Johnson: Planning the Perfect Murder” Featurette: Another interesting featurette that reveals how he wrote the script and put together the details of the murder. 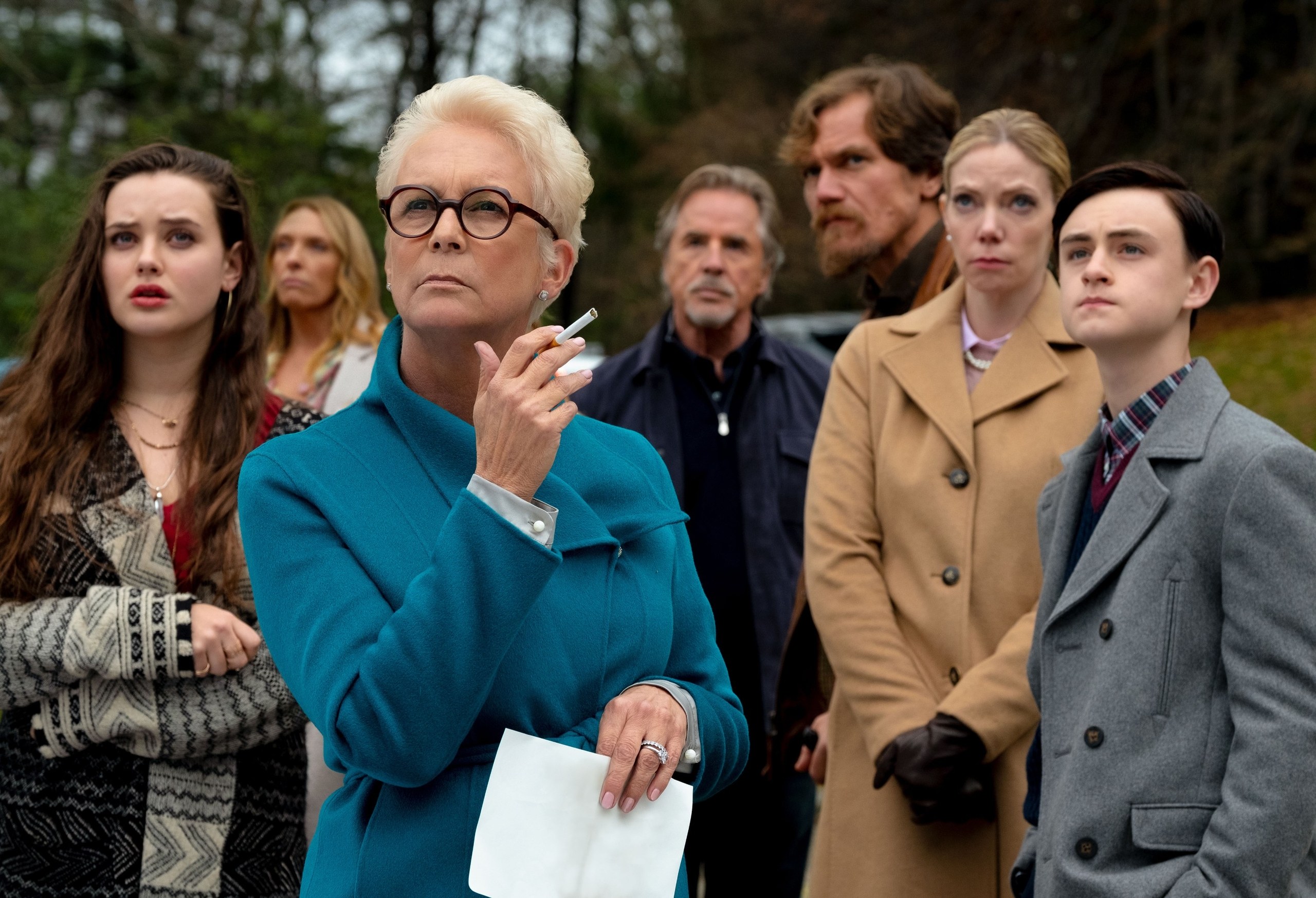