Published By Alexandra Heilbron on Apr 18, 2021 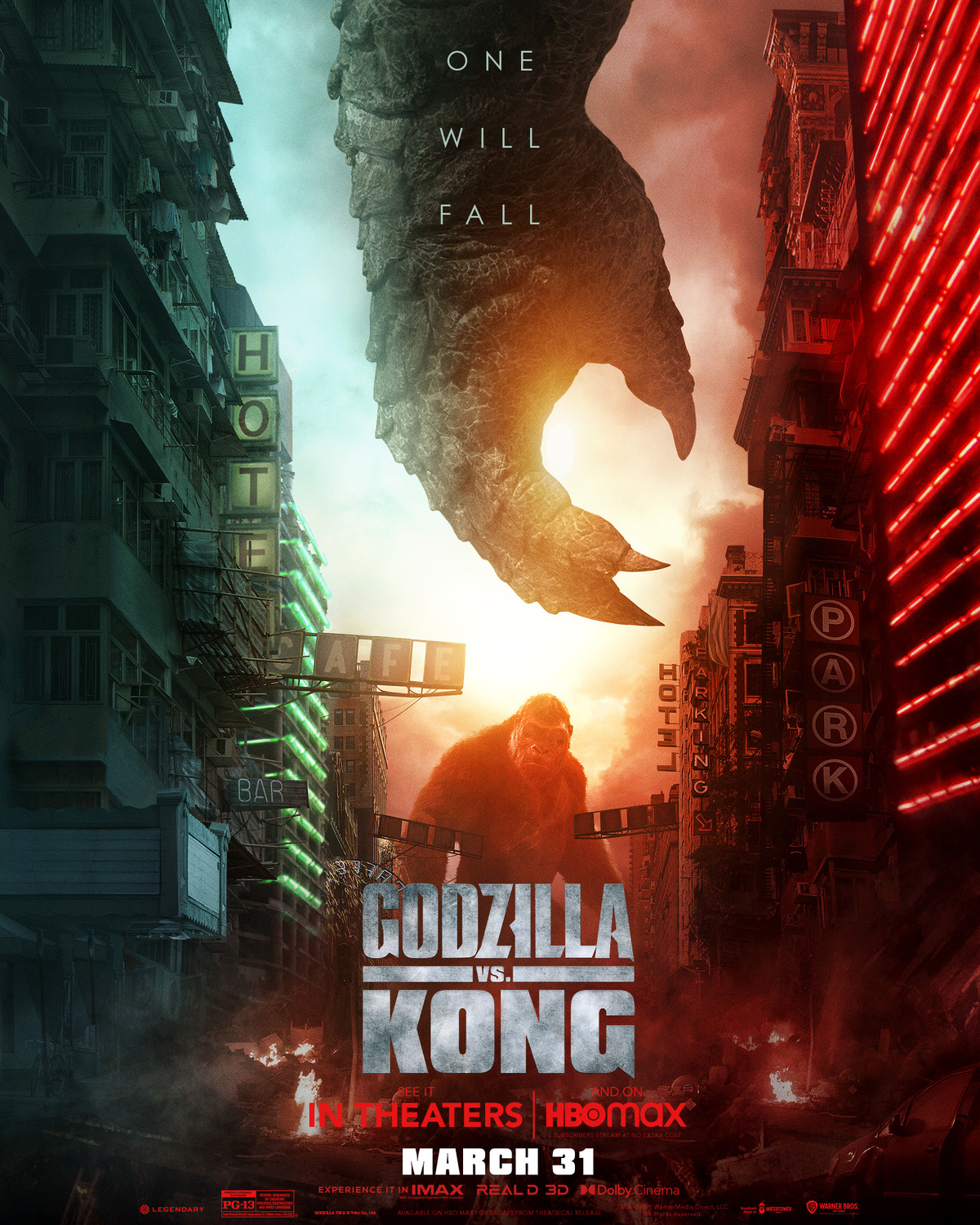 With no new competition at the box office, Godzilla vs. Kong again topped the charts in its third weekend in theaters. The blockbuster film starring Alexander Skarsgård and Millie Bobby Brown earned an additional $7.7 million for a three-week total of $80.5 million. But next weekend might prove to be a different story when another Warner Bros. film, Mortal Kombat, is released next Friday.

The thriller Nobody starring Bob Odenkirk remained in second place with additional earnings of $2.5 million, and wound up with a four-week total of $19.1 million.

Also holding steady in third place was The Unholy, starring Jeffrey Dean Morgan. The horror film brought in an additional $2.1 million for a three-week take of $9.6 million.

Remaining in fourth place was the animated film Raya and the Last Dragon, featuring the voices of Kelly Marie Tran and Awkwafina. It took in an extra $1.9 million for a seven-week total of $37.7 million.

Rounding out the top five was the live-action/animated film Tom & Jerry, which dropped to sixth place last weekend, but rose again with weekend earnings of $1.1 million. The family film has earned an eight-week total of $42.6 million. ~Alexandra Heilbron