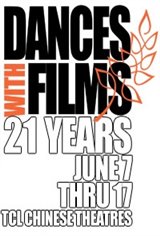 After his father's death, Walt moves to his dad's hometown to learn more about who his father was. He accepts a job at a local antique mall where he's introduced to the quirky world in which his dad grew up. There, Walt learns not only about his father, but a good bit about himself.