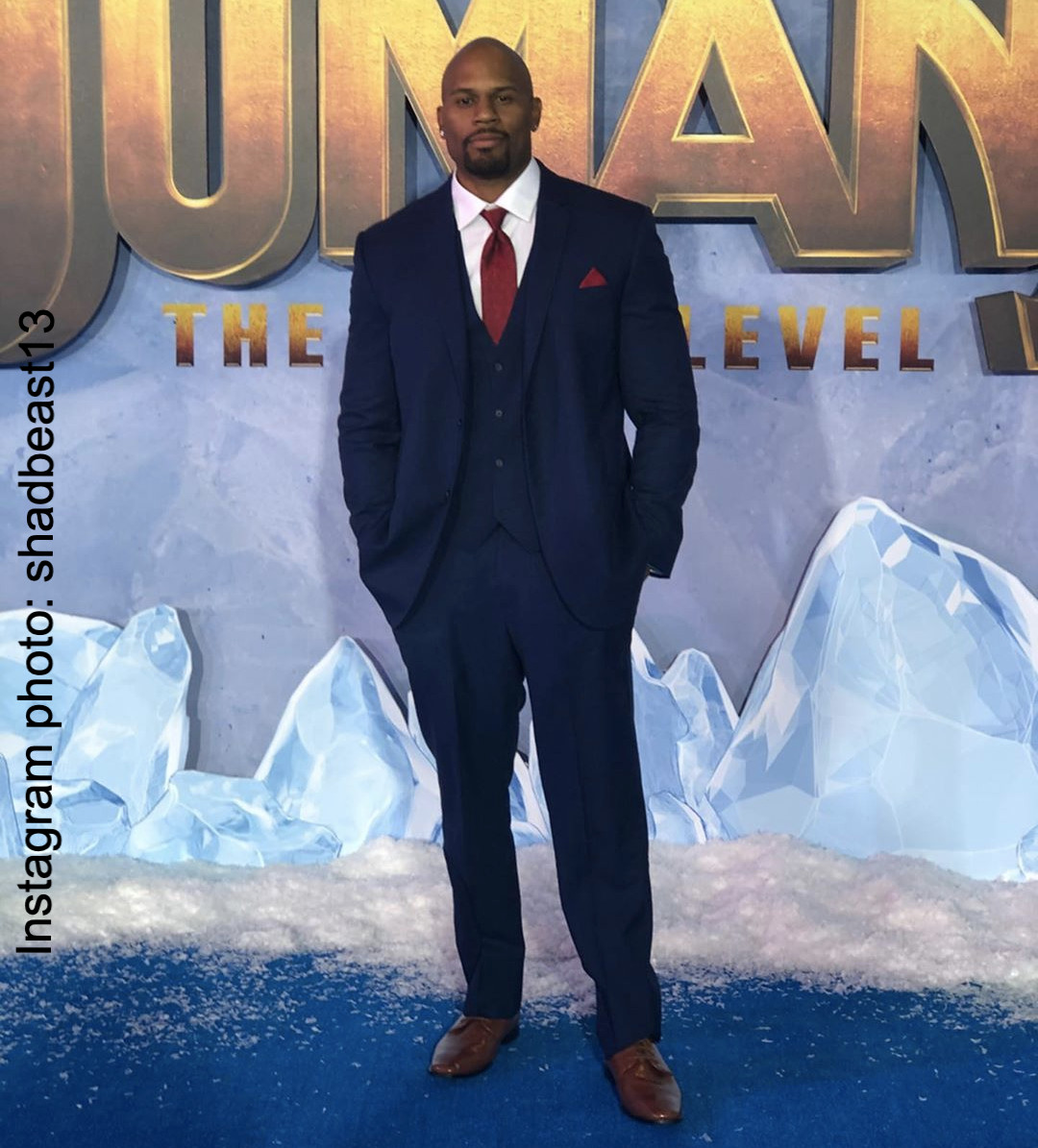 The body of former WWE star Shad Gaspard, 39, was found washed up on Venice Beach early this morning after being swept out to sea.

Gaspard went missing last weekend during a swim with his 10-year-old son, Aryeh, when the pair were caught in a rip current. Gaspard was last seen about 50 yards from the shore.

He had told lifeguards to focus on saving Aryeh -- when they returned, Gaspard had been taken under by a large wave. His son and several other swimmers made it out safely. Police and the U.S. Coast Guard searched the water for two days before calling off the search Tuesday.

Prior to the news, Gaspard’s wife, Siliana, issued a statement on Instagram thanking everyone for their support.

“We would like to express our gratitude to the first responders who rescued Aryeh and to the lifeguards, coast guard, divers, fire and police departments for their continued efforts to help find our beloved Shad,” the post reads. “Shad is a fighter, a warrior and a magical soul. We are hoping and praying for his safe return. As a family we thank you all for your concern and well wishes. Please continue to keep sending your positivity and prayers to our beloved Shad.”

Gaspard was best known as one half of the WWE's Cryme Tyme with his partner JTG. He retired from the WWE in 2010 and has had small roles in television and film. ~Brie Davis