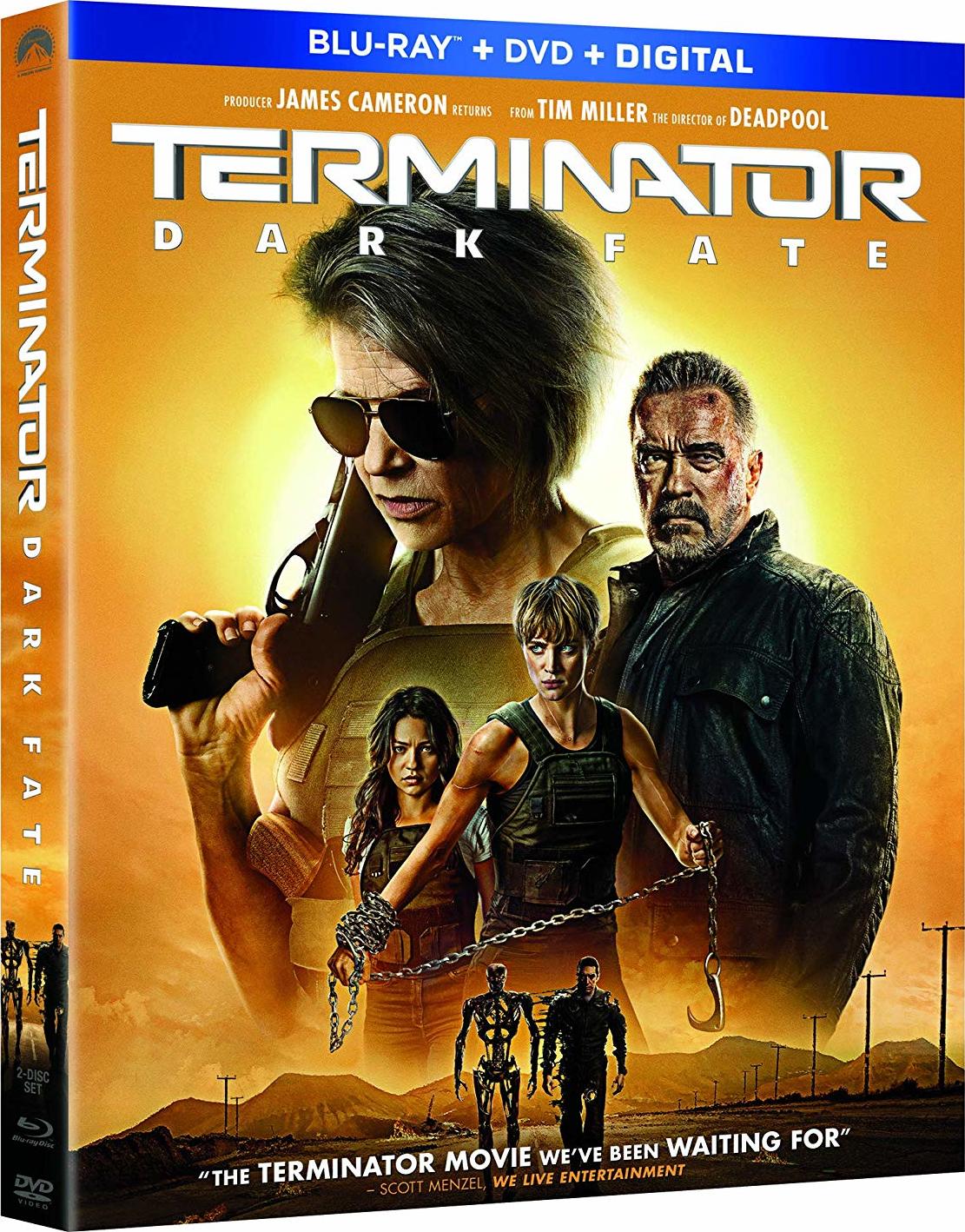 Living up to the high standards set by James Cameron and Terminator 2: Judgment Day is a tall task and is the main reason the franchise is where it is at this point.

Jonathan Mostow's Terminator 3: Rise of the Machines attempted to recreate the magic of Judgment Day, McG's Terminator Salvation attempted to take the series to a place that had only been teased about in the previous films, while Alan Taylor's Terminator: Genisys attempted to give the franchise the J.J. Abrams Star Trek treatment.

Now here we are with the latest attempt from director Tim Miller (Deadpool), who decided to take the franchise along the same path as David Gordon Green's Halloween, as this newest entry, Terminator: Dark Fate, would forego the events of the last three films in favor of being a direct continuation from where Judgment Day left off. Given the success of Halloween, the involvement of James Cameron as both a writer and producer, as well as the promised return of both Arnold Schwarzenegger and Linda Hamilton, it's easy to see the sense of optimism going into this film.

In truth, Tim Miller's addition to the Terminator franchise is a bit of a nod to everything that's come before. The irony is that in its attempt to ignore the past three films, Dark Fate more or less combines elements from each of them while repeating a few of their criticisms. Like Rise of the Machines the film follows the same formula established by Judgment Day. Like Salvation, Dark Fate features a grittier looking future with a enhanced human/Terminator hybrid. Finally, like Genisys, this new movie proposes the idea that all Sarah and John managed to do in Judgment Day was kick the can further down the line and delay the inevitable.

That being said, there is a sense of love and reverence from the franchise that comes from all those involved. And while there is a lot about this film that will be familiar to fans, the new elements it introduces allow Dark Fate to serve as a proper end to the series, even as it posited the idea of future sequels down the line. The Blu-ray delves pretty deep into the behind-the-scenes process of the film's production, which should enlighten fans on the impressive work that went into this movie.

For our full review of Terminator: Dark Fate click here.

Deleted scenes - Six deleted scenes are included on the Blu-ray: I Need Your Car, Internet Cafe, Augmentation Volunteer, The Crossing, Dani Confronts Sarah, Let Me Save You

A Legend Reforged Featurette (20:12) - Lengthy featurette in which cast and crew speak on Dark Fate and all the work that went into going back to where the series left off with Judgment Day and moving that point forward.

World Builders Featurette (32:46) - Lengthy featurette in which cast and crew discuss the key sets and locations where the film takes place and how they combined both practical and visual effects.

Dam Busters: The Final Showdown (8:30) - Eight-minute featurette looking at the film's climactic fight between the Rev-9 and the film's heroes, breaking down the visual effects and choreography that went into it.

VFX Breakdown: The Dragonfly (2:34) - Short dialogue-less featurette giving audiences a breakdown of the visual effects that went into the "Dragonfly" sequence.