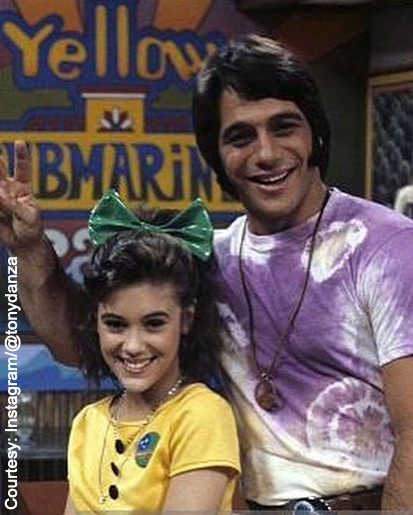 Who’s the Boss? is coming back to your television! Original stars Tony Danza and Alyssa Milano have confirmed a reboot of the original series is currently in the works.

Deadline first reported the news, revealing the reboot will take place 30 years after the series finale. It will revolve around the relationship of Tony and Samantha, who is now a single mother. Both Danza and Milano will be reprising their roles.

Original cast members Light and Danny Pintauro are supportive of the new show and showrunners are hoping to find a way to integrate their characters into the storylines.

No network has yet picked up the series, which will be executive produced by Norman Lear. ~Brie Davis