Published By Alexandra Heilbron on Sep 20, 2020 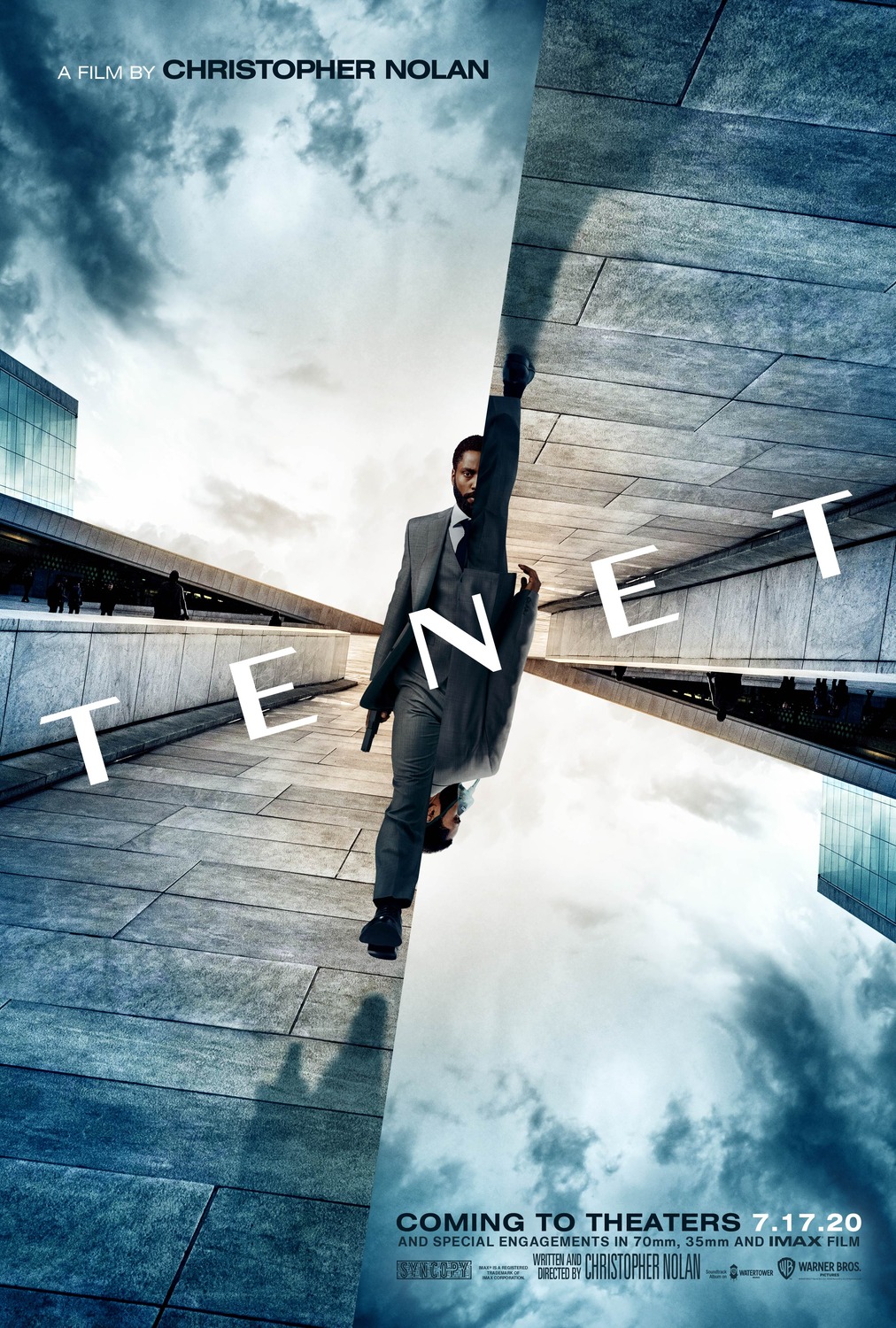 As expected, Tenet remained in the top spot at the box office in its third weekend in theaters. It's now earned the distinction of being the first movie to cross the $35 million mark since the start of the COVID-19 pandemic, when theaters closed. If you’ve seen any of these movies and would like to review, rate or comment on them, click on the linked titles below.

Christopher Nolan's Tenet, starring John David Washington and Robert Pattinson, took in an additional $4.7 million at the weekend box office, for a three-week total of $36.1 million.

The New Mutants remained in second place for a third weekend, earning an additional $1.8 million for a three-week total of $17.7 million at the domestic box office.

The only new movie to break into the top five this weekend was Infidel, a political thriller starring Jim Caviezel. Playing in 1,724 theaters in the U.S., it took in $1.4 million in its debut weekend.

The revenge thriller Unhinged starring Russell Crowe dropped a spot to fourth in its sixth weekend, taking in $1.3 million for a total domestic take of $15.7 million.

Rounding out the top five was the romantic comedy/drama The Broken Hearts Gallery, earning an additional $802,322 for a two-week total of $2.4 million. Click here to watch our interviews with the stars, Dacre Montgomery and Geraldine Viswanathan. ~Alexandra Heilbron