Published By Alexandra Heilbron on Oct 27, 2021 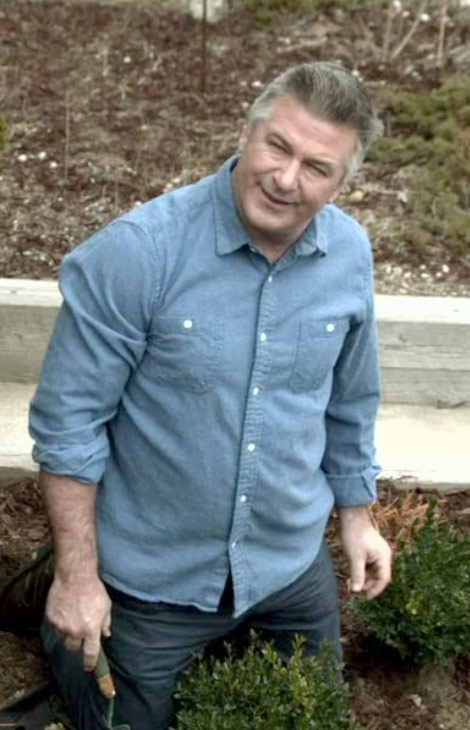 The gun that Alec Baldwin used on set while filming the Western movie Rust last Thursday was one of three guns used just hours earlier that morning by crew members for live-ammunition target practice, in which they shot at beer cans to pass the time.

A few hours later, first assistant director David Halls confirmed to Alec Baldwin, the star and producer of the movie, that the gun did not have any live rounds in it, shouting "cold gun." The three guns on the set were prepped by armorer Hannah Gutierrez Reed. Baldwin fired the gun in the direction of the camera during a rehearsal, shooting cinematographer Halyna Hutchins, 42. The bullet went straight through her, killing her, then hit director Joel Souza, who is recovering from his injuries after being released from the hospital.

Many in the movie business are now saying there is no reason for actual guns to be used on a movie set. In the 1930s, real guns loaded with real bullets were used in movies and actors were just expected to duck. In one such incident, Oscar-winning actor James Cagney was asked to run up the stairs leading to a building and stop by a wall, while marksmen would shoot bullets near his head. The director promised none of the bullets would hit him -- that these marksmen were experts. Cagney refused. When the shots were fired, one landed in the wall exactly where Cagney's head had been moments earlier during rehearsal.

Since then, "prop guns" have been used that are filled with blanks, but they can also be dangerous and have killed people -- including Brandon Lee, the son of Bruce Lee, on the set of The Crow. The "prop gun" was fired at him but contained a live round, killing him. Eliza Hutton, Brandon's fiancée, has spoken out in the wake of this latest tragedy, telling People.com, "My heart aches again now for Halyna Hutchins's husband and son, and for all those left in the wake of this avoidable tragedy." She urged "those in positions to make change to consider alternatives to real guns on sets." On her Instagram account, she wrote, "There's no such thing as a prop gun."

Olivia Wilde wrote on Twitter: "Hollywood: It’s time to create 'Halyna's Law,' which will ban the use of real firearms on film production sets and create a safe working environment for everyone involved. - Sign the Petition! https://chng.it/MB9vCkr2"

Director Souza told police he believed that the gun was safe after hearing Halls shout “cold gun," adding that there should "never be live rounds whatsoever, near or around the scene."

Production on Rust is suspended until the police investigation is concluded. ~Alexandra Heilbron