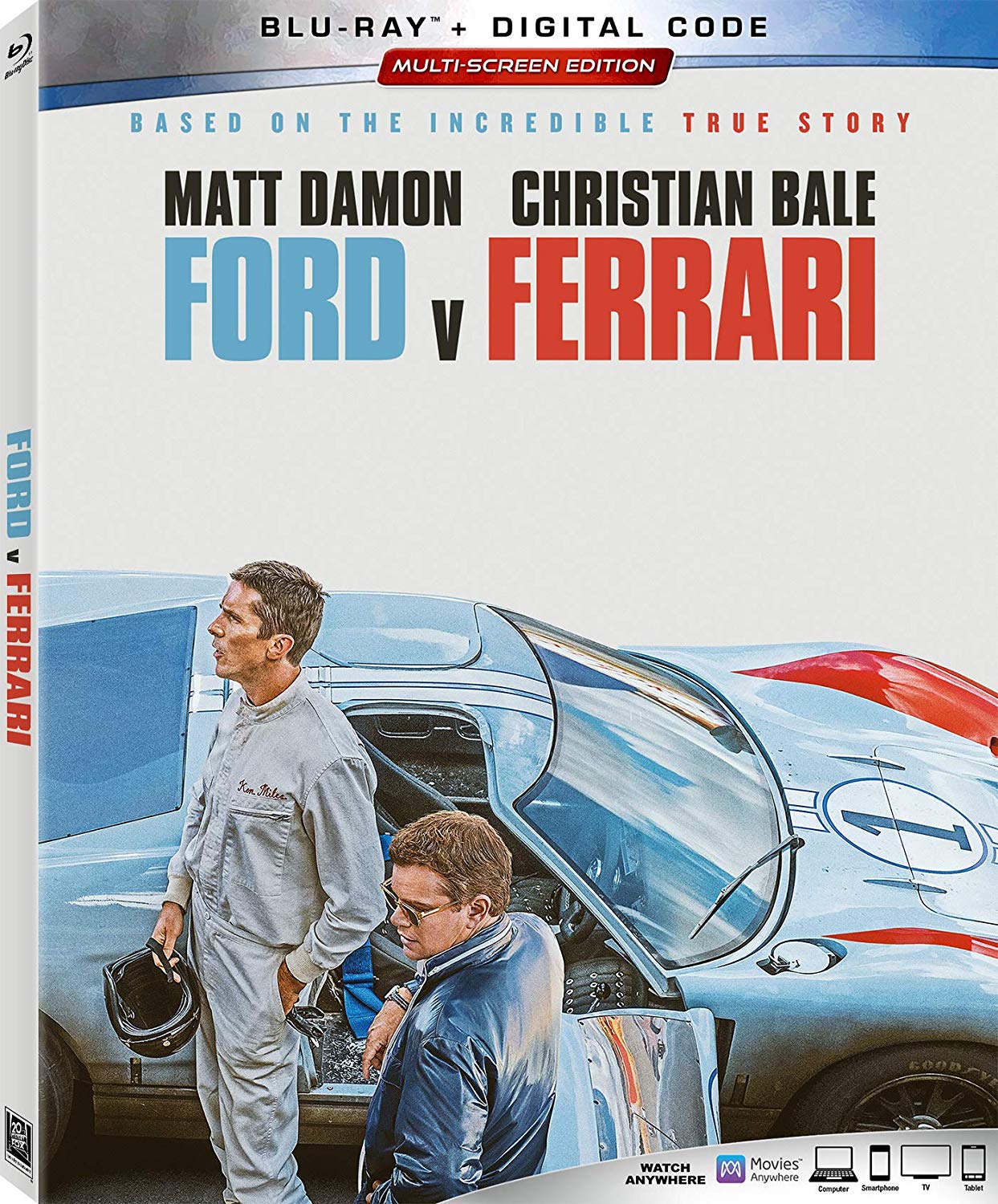 Two-time Academy Award-winner Ford v Ferrari releases on DVD and Blu-ray today. In addition, a three-time Oscar winner and a foreign film are up for grabs. Read below to get all the details! ~Emily Chavez

Roma - This triple Oscar winner at the 2019 Academy Awards chronicles a tumultuous year in the life of a middle-class family in Mexico City in the early 1970s. Meanwhile, there is student unrest in the city and an impending earthquake making the streets of Roma somewhat dangerous to navigate.

First Love - This noir-tinged yakuza film blends genres in the story of a young boxer and a call girl who fall passionately in love while getting innocently caught up in a drug-smuggling scheme over the course of one night in Tokyo.