Keeping Up with the Kardashians ending after 20 seasons 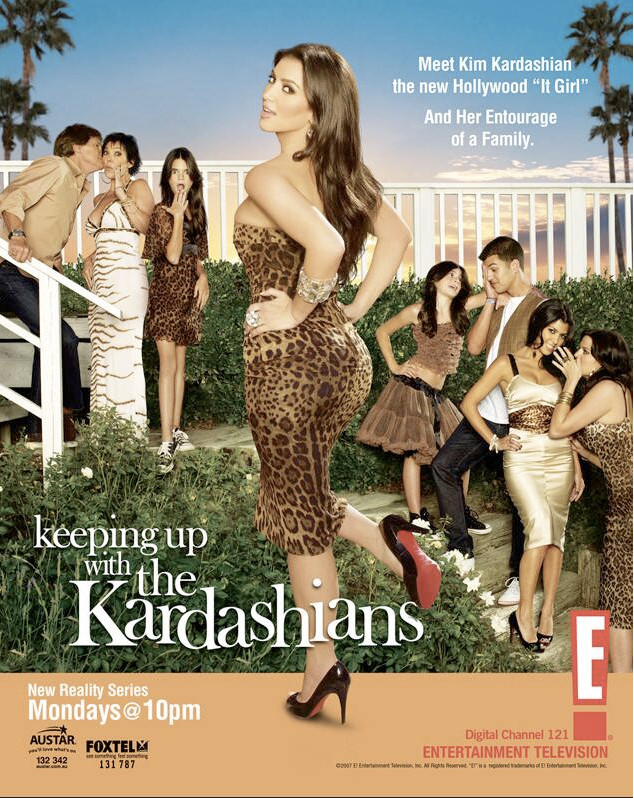 The final season will air in early 2021

You will have to find a new way to keep up with your favorite Kardashians. The popular reality show Keeping Up with the Kardashians is finally coming to an end after 14 years.

“It is with heavy hearts that we’ve made the difficult decision as a family to say goodbye to Keeping Up with the Kardashians," Kim Kardashian West shared in an Instagram post signed on behalf of Kris Jenner, Kourtney Kardashian, Khloe Kardashian, Rob Kardashian, Kendall Jenner, Kylie Jenner and Scott Disick.

"After what will be 14 years, 20 seasons, hundreds of episodes and numerous spin-off shows, we are beyond grateful to all of you who’ve watched us for all of these years – through the good times, the bad times, the happiness, the tears, and the many relationships and children. We’ll forever cherish the wonderful memories and countless people we’ve met along the way."

She ends the statement thanking the “thousands of individuals and businesses” involved in the show, especially Ryan Seacrest and the network E!.

Both Kourtney and Khloe shared the news on their Instagram accounts, adding their own statements. Khloe quickly thanked everyone for their support, saying she’s too emotional to express all her thoughts but a “sappy post” will come soon. Kourtney echoed the sentiments saying, “I will gather my thoughts and share them in a bit…”

Co-created by Ryan Seacrest, Keeping Up with the Kardashians premiered in 2007. The show included a number of notable moments and controversies, including Kim's two-month marriage to Kris Humphries, a number of cheating scandals, accusations involving cultural appropriation, and the highly publicized robbery of Kim Kardashian in Paris, during which she was tied up while a gun was held to her head, then locked in a bathroom.

It's believed that Caitlyn Jenner, the father of Kendall and Kylie, will not make an appearance.