Published By Alexandra Heilbron on Mar 23, 2020 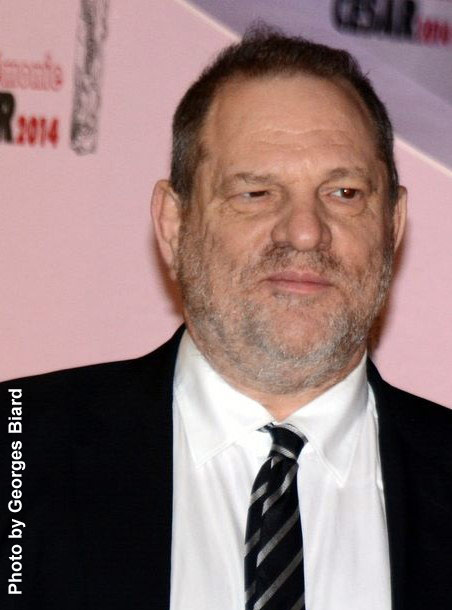 Convicted rapist Harvey Weinstein tested positive for coronavirus in prison on Saturday, according to the New York Post. An official told the paper the former movie mogul likely contracted the virus while he was in jail on Rikers Island.

Weinstein is currently being held in isolation at the Wende Correctional Facility near Buffalo, which is where he was tested yesterday. He is one of two inmates who have tested positive at the facility.

Weinstein is facing 23 years in prison after he was found guilty of third-degree rape against an aspiring actress and one count of first-degree criminal sexual act against a former production assistant last month.

According to Newstalk 1010, the state of New York has been hit by the largest jail outbreak of COVID-19 in the United States. ~Alexandra Heilbron