Published By Marriska Fernandes on Jul 15, 2020 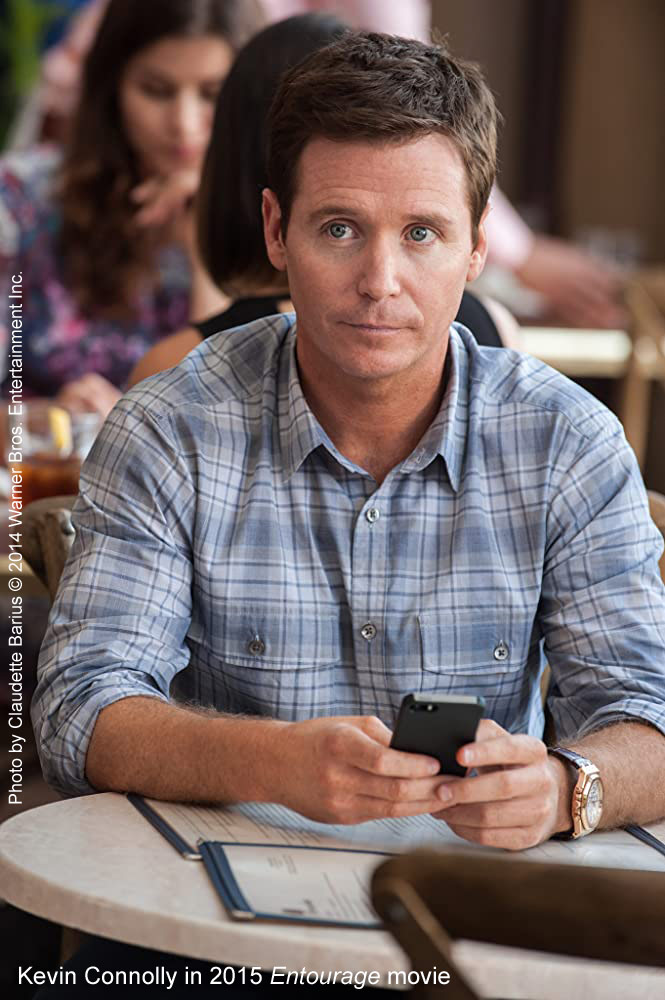 South Carolina native Cox, who has since left the industry and now works as a therapist for children, told The Daily Beast that Connolly attacked her at the 2005 wrap party for Gardener of Eden, an indie film about a serial rapist, which was directed by Connolly.

Cox, who was 29 at the time of the incident, said: "We were at the party and I don’t think I’d been there for more than an hour or so when Kevin approached me and asked if I’d go with him for a smoke." He then led her down a hall to a VIP lounge area.

“As soon as we were alone in that area, he started to kiss me,” Cox recalled. “I didn’t know how to respond — but before I could even think about what to do about it, he pulled me into one of those little side , and pulled down my pants, and turned me around, and within no time was inside of me. I was just in shock.”

Afterwards, she says he threw a pillow at her and told her to clean herself up. "He then told me that he was going to leave and to wait a few minutes, because he didn’t want anyone to see us together."

Connolly has denied the allegations against him. He said in a statement issued by his attorney that he "categorically denies" assaulting Cox but admits a "lack of professionalism" on his part in terms with the encounter.

The statement to The Daily Beast reads: "Kevin strongly supports victims of sexual assault and believes their claims should always be heard. As someone who has worked in this industry for four decades, he has treated people with nothing but respect and has maintained a stellar reputation. Therefore, he was completely shocked to learn of the allegations made by Gracie Cox from a wrap party in 2005."

The statement concludes by stating: "Kevin acknowledges the lack of professionalism on his part, but he adamantly denies that it was anything other than a mutual consensual encounter."

At the time, Cox was worried about her future in the industry, but is no longer afraid. She added: "I want it to be known that he is dangerous and I want him to not get away with it any longer." ~Marriska Fernandes