Published By Marriska Fernandes on May 12, 2021 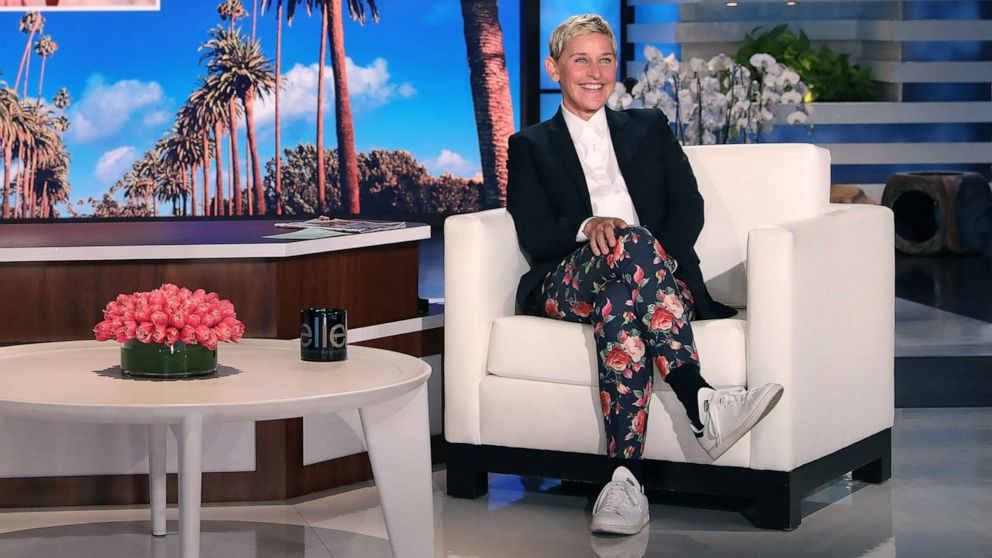 Ellen DeGeneres is ending her long-running talk show after the upcoming season 19 in 2022.

This news comes on the heels of an exposé last summer that revealed toxic workplace scandal. Three of the show’s producers exited amid allegations of a dysfunctional workplace, including sexual misconduct and racially insensitive remarks. As a result, the show's viewership dropped by 1.1 million viewers this season.

However, Ellen said that while the controversy "almost impacted the show," it is not the reason for ending it. She told THR: "It almost impacted the show. It was very hurtful to me. I mean, very. But if I was quitting the show because of that, I wouldn't have come back this season. So, it's not why I'm stopping but it was hard because I was sitting at home, it was summer, and I see a story that people have to chew gum before they talk to me and I'm like, 'Okay, this is hilarious.' Then I see another story of some other ridiculous thing and then it just didn't stop. And I wasn't working, so I had no platform, and I didn't want to address it on and I thought if I just don't address it, it's going to go away because it was all so stupid."

The Ellen DeGeneres Show debuted in 2003 and over the years has earned 64 Daytime Emmys. Ellen will be discussing her decision to end the show in an interview with Oprah Winfrey, which is scheduled to air on Thursday's episode. ~Marriska Fernandes