Doctor Strange is the box office champion for second weekend

Published By Alexandra Heilbron on May 15, 2022 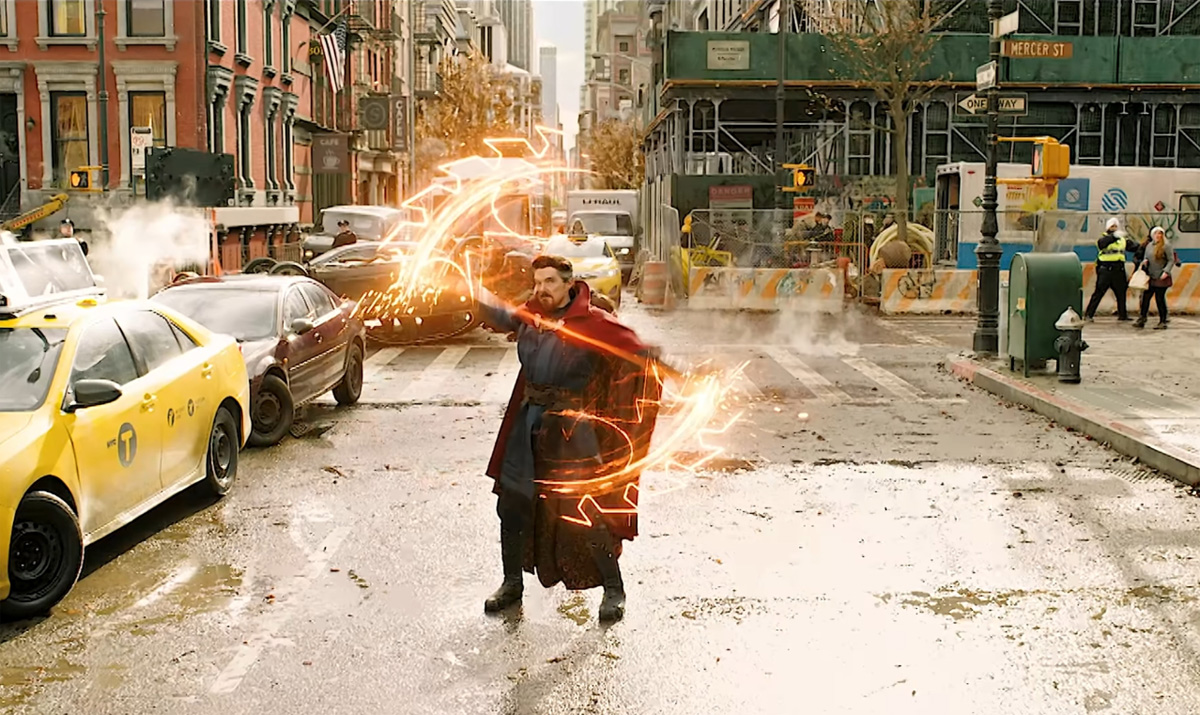 Doctor Strange in the Multiverse of Madness starring Benedict Cumberbatch continued to rule the box office in its second weekend, taking in an addition $61 million for a total of $291.9 million.

The animated movie The Bad Guys retained its second place position for the second weekend in a row, pulling in an additional $6.9 million for a four-week total of $66.3 million.

Sonic the Hedgehog 2 stayed in third place, earning an additional $4.6 million for a six-week total of $175.7 million.

Debuting in fourth place was the horror remake Firestarter starring Zac Efron as the father of a little girl with special powers that she can't control. It earned $3.8 million.

Rounding out the top five was Everything Everywhere All at Once, which earned an additional $3.3 million this weekend for an eight-week total of $47.1 million. ~Alexandra Heilbron