Published By Alexandra Heilbron on Aug 17, 2022 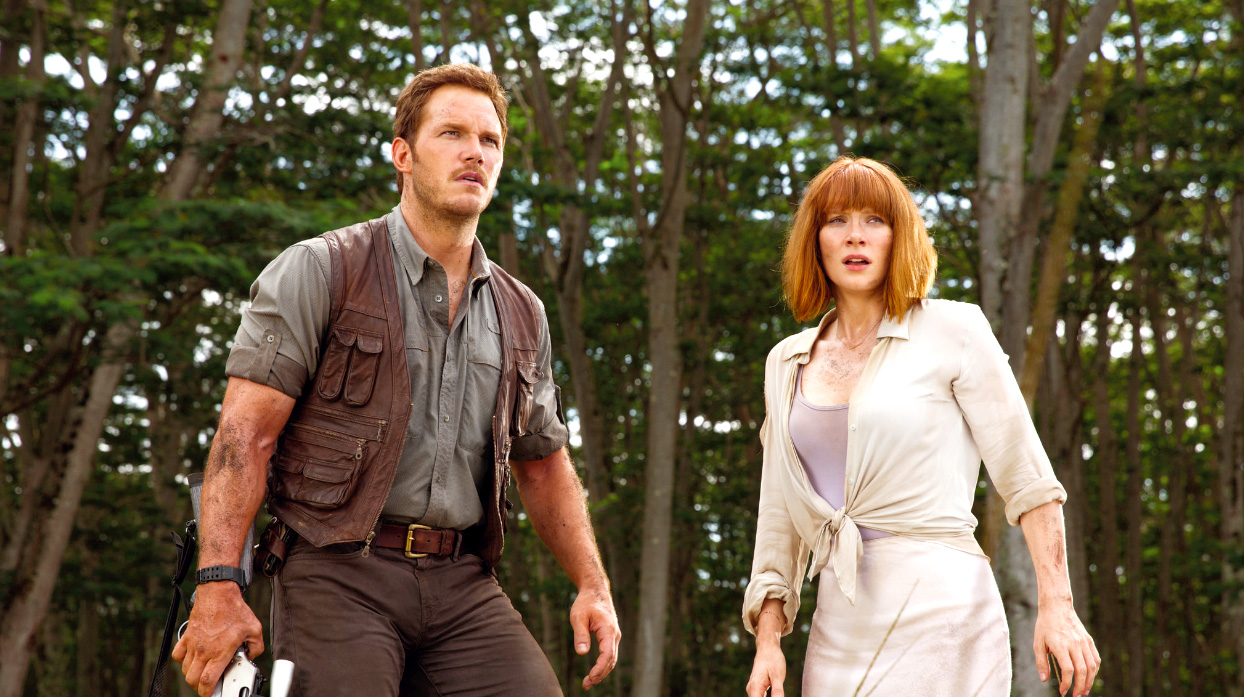 After Bryce Dallas Howard signed on to do the Jurassic World movie franchise, it was later reported in Variety that she was getting $8 million per movie, while her co-star Chris Pratt was getting $10 million for each one.

However, Bryce recently told Insider.com she was paid "so much less" than $8 million, and because the contract was for all three movies and the amount for each was set in the initial contract, she couldn't ask for a raise on each subsequent film. She explained, "When I started negotiating for Jurassic, it was 2014, and it was a different world, and I was at a great disadvantage. And, unfortunately, you have to sign up for three movies, and so your deals are set."

When she mentioned it to Chris Pratt, he was so appalled to learn about the discrepancy in pay that he decided to make sure Bryce would be paid equally for everything connected to the franchise -- which actually led to her making more for that than she'd been paid for the movies themselves.

She revealed: "Whenever there was an opportunity to move the needle on stuff that hadn’t been already negotiated, like a game or a ride, he literally told me: 'You guys don’t even have to do anything. I’m gonna do all the negotiating. We’re gonna be paid the same, and you don’t have to think about this, Bryce.'"

Bryce added, "I love him so much for doing that. I really do, because I’ve been paid more for those kinds of things than I ever was for the movie." ~Alexandra Heilbron