Published By Alexandra Heilbron on Jan 21, 2022 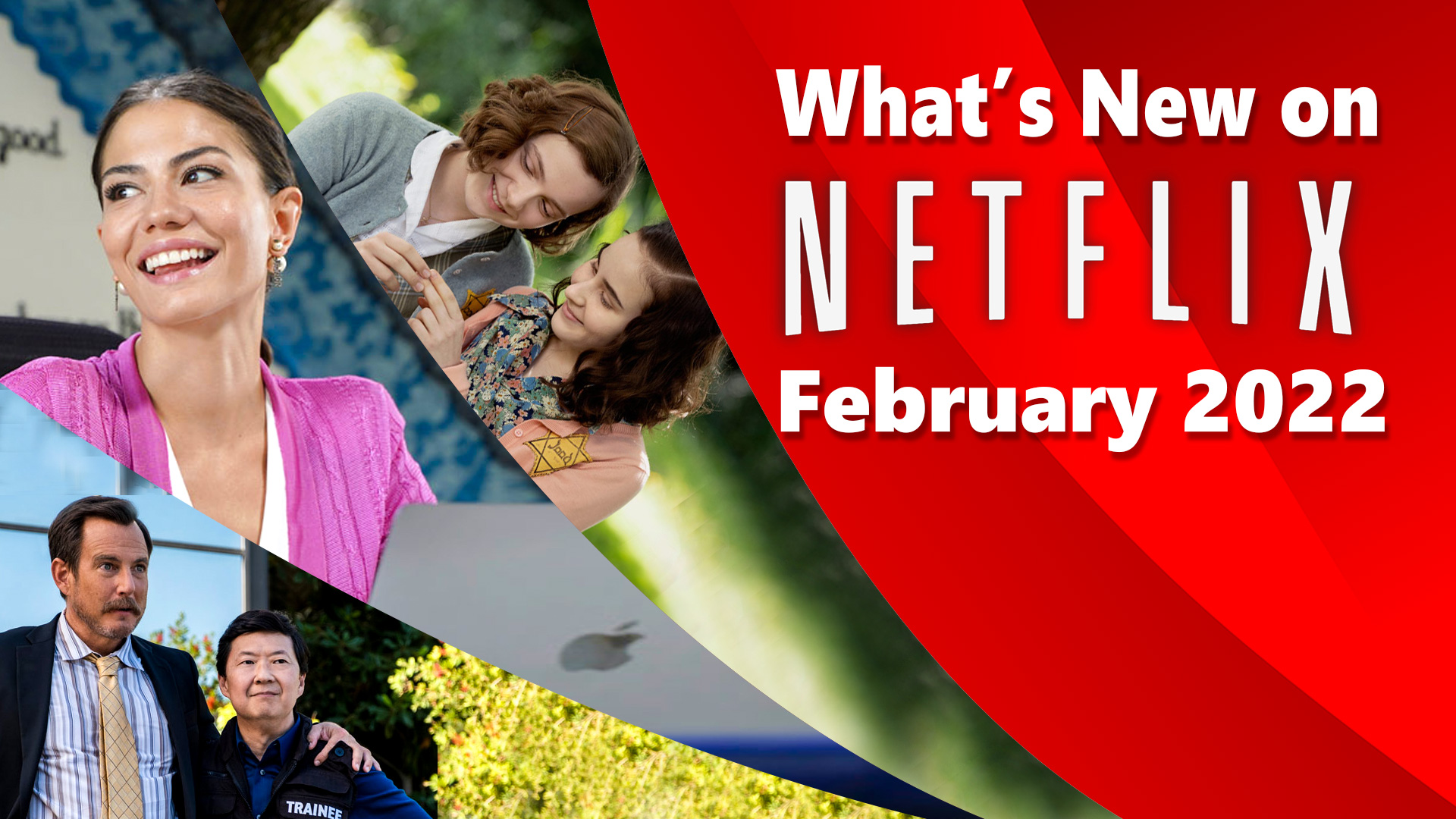 Sweet Magnolia fans will be thrilled to hear that a new season is finally here, after a delay due to the pandemic. For true crime fans, check out The Tinder Swindler and the second season of Catching Killers, plus Will Arnett stars as a homicide detective in a unique series for murder mystery fans titled Murderville, guest-starring a different celebrity partner each episode. ~Alexandra Heilbron

Raising Dion: Season 2 - February 1
Nicole (Alisha Wainwright) continues to raise her young son, Dion (Ja'Siah Young), who still has much to learn about his superpowers. But with Dion growing stronger, danger may be closer than they think.

Dark Desire: Season 2 - February 2
As Alma (Maite Perroni) tries to rebuild her life, a reunion with Darío (Alejandro Speitzer) rekindles their doomed affair and brings his more sinister side to the surface.

Toy Boy: Season 2 - February 11
As Hugo (Jesús Mosquera) investigates the bombing, he and his friends deal with a new pair of adversaries and a fresh set of challenges at work.

Swap Shop: Season 2 - February 16
One person's junk is another person's profit. Seasoned collectors venture out across Tennessee in search of bargains they can sell for big money.

Space Force: Season 2 - February 18
Under a new administration, General Naird (Steve Carell) and his dysfunctional but endearing crew have four months to prove that Space Force is worth keeping around.

Vikings: Valhalla - February 25
In this sequel to Vikings, 100 years have passed and a new generation of legendary heroes arises to forge its own destiny — and make history.

The Cuphead Show! - February 18
Follow the misadventures of the impulsive Cuphead and his easily swayed brother Mugman in this animated series based on the hit video game.

Rabbids Invasion Special: Mission to Mars - February 18
An unlikely team of Rabbids are on the mission of a lifetime to Mars. It's up to them to come together and stop the galaxy's newest threat.

The Tinder Swindler - February 2
Posing as a wealthy, jet-setting diamond mogul, Shimon Hayut wooed women online, then conned them out of millions of dollars. Now some of his victims plan to get payback.

Catching Killers: Season 2 - February 9
The detectives who captured the BTK Killer and other notoriously brutal murderers reveal the harrowing, chilling details and burdens behind their investigations.

jeen-yuhs: A Kanye Trilogy - February 16
The lives of an emerging superstar and a filmmaker intertwine in this intimate three-part documentary series charting rapper Kanye West's career as he builds his way from singer to businessman. New episodes weekly.

Downfall: The Case Against Boeing - February 18
Investigators reveal how Boeing’s alleged priority of profit over safety could have contributed to two catastrophic crashes within months of each other in this documentary film.

RACE: Bubba Wallace - February 22
Both the personal and professional tracks of race car driver Bubba Wallace's life are chronicled in this new docuseries. With exclusive access to Wallace during the 2021 NASCAR Cup Series season, the six-episode series traces his rise to the elite ranks of NASCAR as the only full-time Black driver and the turbulent aftermath that followed his decision to speak out about racial injustice.

BASED ON TRUE LIFE

My Best Friend Anne Frank - February 1
A dramatic retelling based on the real-life friendship between Anne Frank and Hannah Goslar, from Nazi-occupied Amsterdam to their harrowing reunion in the Bergen-Belsen concentration camp.

Inventing Anna - February 11
Audacious entrepreneur or con artist? A journalist digs into how Anna Delvey (Julia Garner) convinced New York’s elite she was a German heiress. This new series is based on a true story.

February 1
The Addams Family (1991)
Anaconda
Batman Begins
The Book of Eli
The Bourne Ultimatum
Caddyshack
Caddyshack 2
Countdown
The Dark Knight
Despicable Me
Despicable Me 2
The Devil's Advocate
Donnie Brasco
Gabby's Dollhouse: Season 4
The Exorcist
The Foreigner
The Hangover
Legend of the Guardians: The Owls of Ga'Hoole
The Last Samurai
The Lucky One
My Best Friend Anne Frank
The Negotiator
The New Guy
New Year's Eve
The One
The Other Boleyn Girl
The Other Guys
Patsy & Loretta
Raising Dion: Season 2
Transformers: Dark of the Moon
Transformers: Revenge of the Fallen
Warrior
Watchmen

February 10
Into the Wind
St. Vincent
Until Life Do Us Part

February 14
Devotion, a Story of Love and Desire
Fishbowl Wives

February 15
Cloudy with a Chance of Meatballs
Ridley Jones: Season 3