Published By Alexandra Heilbron on Jan 17, 2022 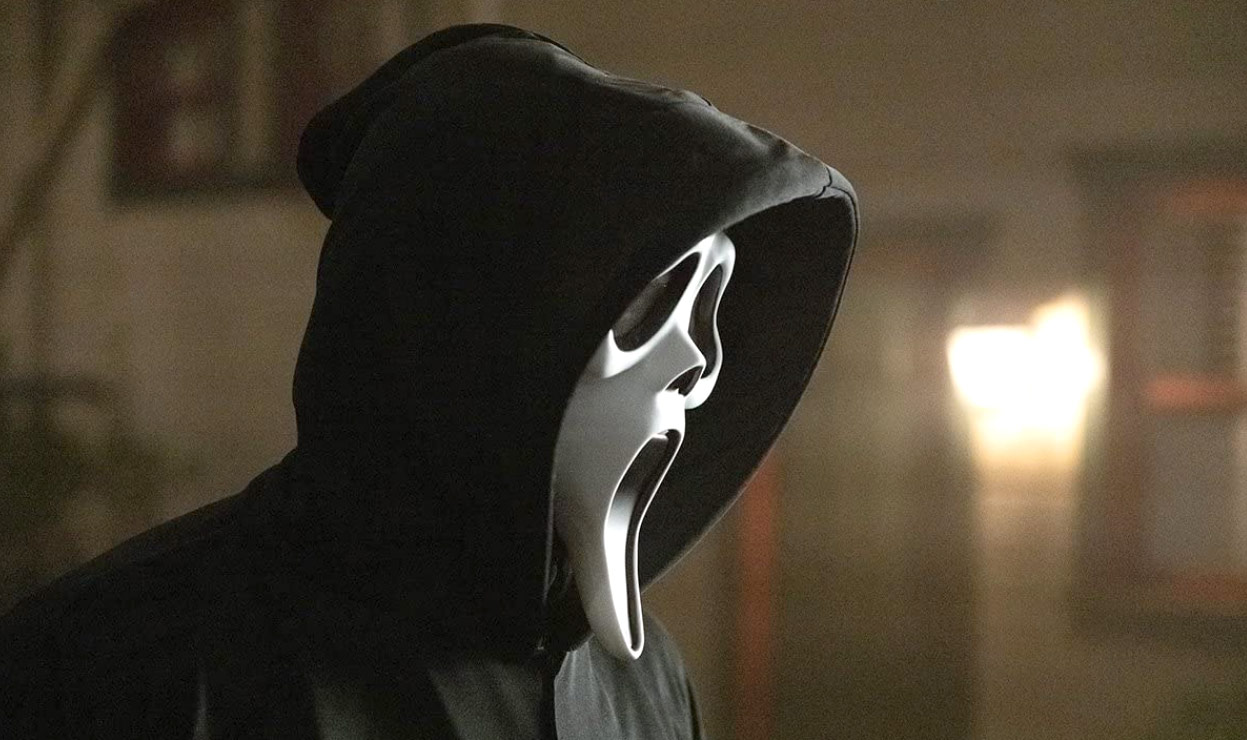 Scream, starring David Arquette and Neve Campbell, debuted in the top spot at the weekend box office with a take of $30.6 million, pushing Spider-Man: Away from Home into second place.

After four weeks at the top of the box office, Spider-Man: No Way Home dropped a spot, earning an additional domestic total of $20.8 million. The highest-earning film since the pandemic began, it now has an amazing five-week total of almost $700 million.

The animated sequel Sing 2 dropped a spot to third place, taking in an additional $8.3 million in its fourth weekend, bringing its total to $119.4 million.

The 355, which released last weekend, also dropped a spot. Winding up in fourth place this weekend, the action thriller earned an additional $2.34 million to bring its total to $8.4 million.

Rounding out the top five was The King’s Man, the prequel to the Kingsman movies. It took in an extra $2.31 million for a four-week total of $28.7 million.

Have you seen any of these movies? Which one did you like best -- or not like? Let us know in the comments below and make sure to leave your own movie review on each corresponding movie page by clicking the link in this story for the movie(s) you watched. ~Alexandra Heilbron