Raya and the Last Dragon takes over weekend box office

Published By Marriska Fernandes on Mar 08, 2021 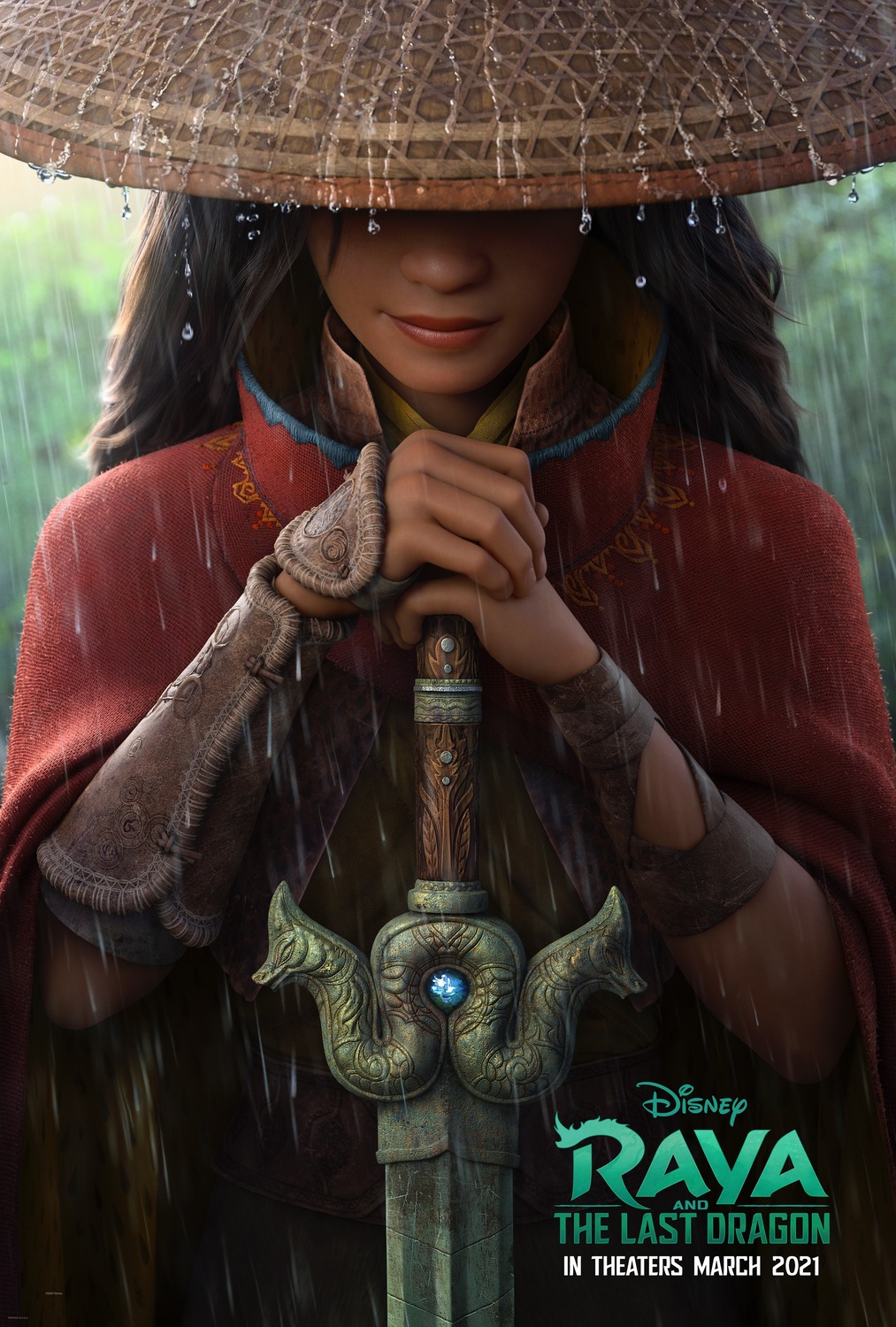 Another new family entry for 2021 -- Raya and the Last Dragon -- easily took the top spot at the box office as last weekend's top movie, Tom & Jerry, fell to second.

The highly anticipated new Disney movie, Raya and the Last Dragon, debuted in the top spot at the weekend box office. It's also available on Disney+ with Premier Access, so if any readers are in an area where theaters are still affected by the lockdown, they can see it from the comfort of their home. The new animated film took in an estimated $8.6 million.

The hybrid live-action and animated Tom & Jerry performed well in its second weekend, earning an additional $6.6 million for an impressive two-week total of $23 million. Besides Wonder Woman 1984 (which opened in December with $16.4 million), Tom & Jerry is the first film to top $10 million in its opening weekend in the last 10 months, providing a glimmer of hope for the theater industry, which has been hit particularly hard by the pandemic.

Another new movie made its way into the top five at the box office. The dystopian film Chaos Walking, starring Tom Holland and Daisy Ridley, debuted in third place with estimated earnings of $3.8 million.

Boogie, about a a Chinese-American high school student who dreams of making it into the NBA, debuted in the fourth spot at the weekend box office. Distributed by Universal, the film took in $1.2 million.

DreamWorks Animation's The Croods: A New Age , which enjoyed its placement at the top of the box office two weekends ago, continues to drop as newer family friendly fare begins to take over. Also, the film just released on Blu-ray and DVD, which may account for its fifth place finish this weekend. The animated sequel brought in $780,000, pushing its 15-week total to $53.6 million domestically.