R. Kelly latest celeb to ask to get out of jail due to COVID-19

Published By Alexandra Heilbron on Mar 27, 2020 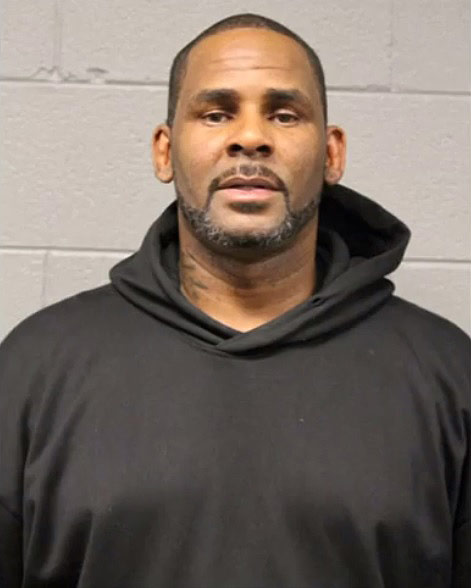 In addition to Bill Cosby and rapper Tekashi 6ix9ine, Robert "R. Kelly" Kelly, 53, has now added his name to the list of celebrities who would like to get out of serving their sentences in prison and be placed on house arrest.

He is currently incarcerated at the Chicago Metropolitan Correction Center after being charged with aggravated sexual assault on minors aged from 13 to 16, as well as racketeering and bribery.

His lawyer, Steve Greenberg, filed papers with federal judges in Chicago and Brooklyn to ask if Kelly can be released from jail due to his age and because he is recovering from hernia surgery. Greenberg wrote in the documents that Kelly is at risk of getting coronavirus, explaining, "Requiring people to reside in a custodial jail setting is tantamount to making them drink poison."

The United States currently has the most number of cases of COVID-19 in the world at over 93,000, surpassing China and Italy, which both have approximately 81,000 each. However, Italy, China and Spain have had more deaths.

If released from jail, R. Kelly would like to "shack up with his girlfriend Joycelyn Savage at the Roosevelt Collection Lofts in Chicago’s South Loop," according to the New York Post's Page Six column.

Kelly's request has not yet been addressed by authorities. ~Alexandra Heilbron