Published By Marriska Fernandes on Jul 08, 2020 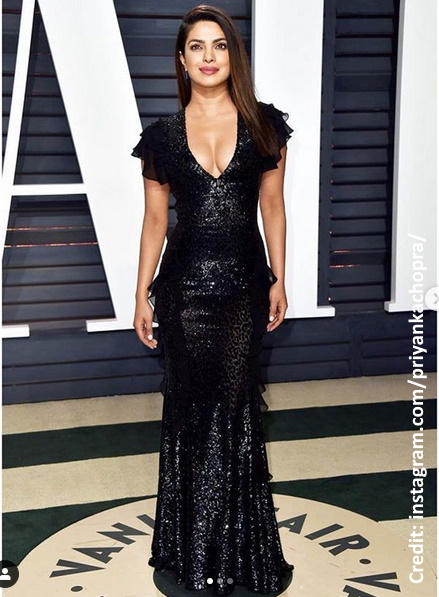 Indian actress Priyanka Chopra Jonas has signed on to star alongside Keanu Reeves in the untitled fourth film in the Matrix saga. The film will be helmed by series co-creator Lana Wachowski.

Priyanka will join the previously announced cast, including Carrie-Anne Moss, Yahya Abdul-Mateen II and Neil Patrick Harris. Keanu, Carrie-Anne and Patrick were spotted in Berlin last week to resume filming as COVID-19 lockdowns ended. Initially, the movie was slated for a May 2021 release, but has since been pushed to April 2022.

While details about Priyanka's character are currently under wraps, fans have expressed their joy on the internet. Fans took to Twitter to celebrate the actress, her work and her journey in Hollywood.

Priyanka Chopra Jonas has over 60 films to her credit in Bollywood, and captured the attention of viewers in the West when she earned the lead role in ABC's Quantico, making history as the first South Asian actor to star as the lead on a primetime network series, earning her a People’s Choice Award for the role in 2016. More recently, she starred in the movies Baywatch, Isn't it Romantic and The Sky is Pink.

Priyanka recently signed a two-year multimillion-dollar first-look television deal with Amazon, as she hopes to amplify female voices and work with creators from around the world. In addition to Matrix 4, she'll be filming Citadel, the Amazon series by the Russo brothers, starring Richard Madden.