Oscar-nominated actor Danny Aiello dies at the age of 86

Published By Marriska Fernandes on Dec 13, 2019 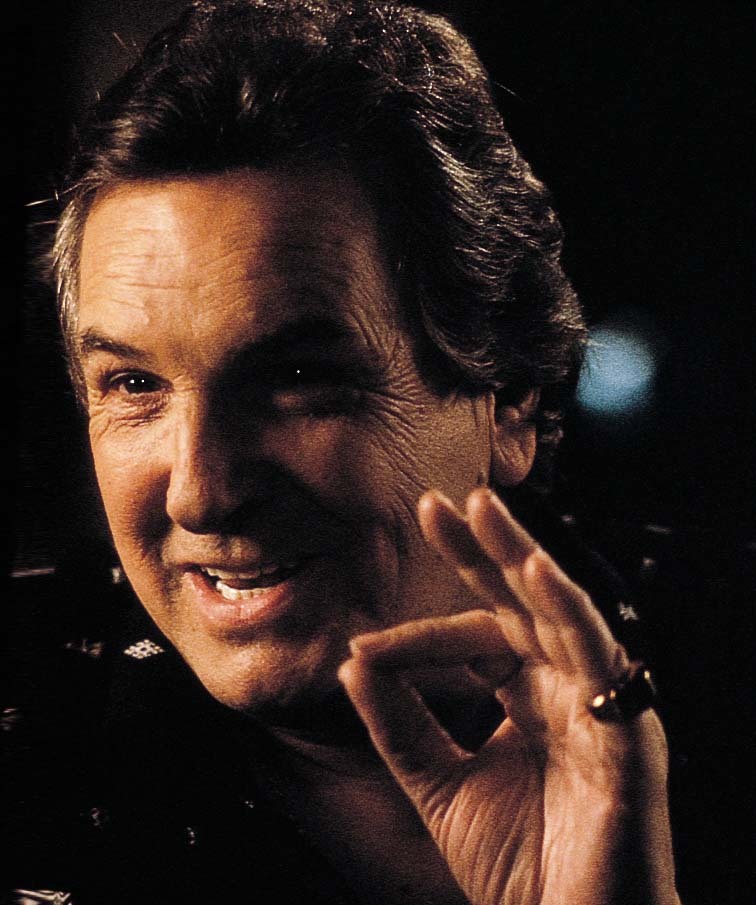 Oscar-nominated actor Danny Aiello has died. The actor died in the hospital on Thursday night after a brief illness. He was 86.

His family said in statement: “It is with profound sorrow to report that Danny Aiello, beloved husband, father, grandfather, actor and musician passed away last night after a brief illness. The family asks for privacy at this time. Service arrangements will be announced at a later date."

According to TMZ, Aiello died at a medical facility in New Jersey. He was in the facility being treated for a sudden illness and had suffered an infection related to his treatment.

The New York actor was best known for playing Sal in Do the Right Thing and his breakthrough role in Moonstruck, in which he played Cher's lovelorn suitor. It was his performance in Do the Right Thing that earned him Oscar and Golden Globe nominations in the Best Supporting Actor categories.

He also appeared in The Godfather: Part II, The Front, Fort Apache the Bronx, The Purple Rose of Cairo, 29th Street, Ruby, The Pickle and The Cemetery Club.

Cher took to Twitter to pay tribute to her late co-star. "Goodbye Dear #DannyAiello. Danny was a Great Actor, But a Genius Comedic Actor. We laughed so much making #Moonstruck. It was one of the happiest times in my life."

Mia Farrow, his former co-star, also paid tribute to the late actor. She Tweeted: "So very sad to hear that Danny Aiello has died. He was a superb actor and a lovely person. It was a joy and an honor to work with him (in Broadway Danny Rose) Condolences and love to his family."