Published By Alexandra Heilbron on Oct 19, 2020 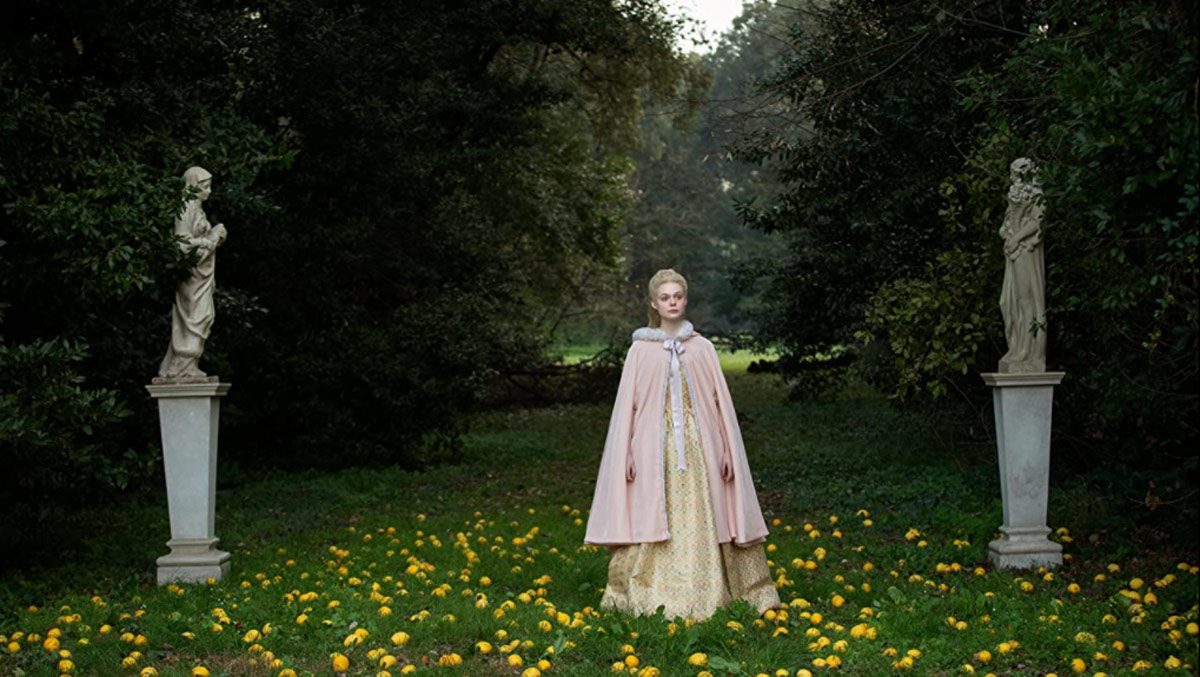 The Great - Catherine (Elle Fanning), an idealistic, romantic young girl, arrives in Russia for an arranged marriage to the mercurial Emperor Peter (Nicholas Hoult). Hoping for love and happiness, she finds instead a dangerous, depraved, backward world that she resolves to change. All she has to do is kill her husband, beat the church, baffle the military and get the court onside. Available Oct. 20 on DVD.

The Vanished - A family vacation takes a terrifying turn when parents Paul (Thomas Jane) and Wendy (Anne Heche) discover their young daughter has vanished without a trace. Stopping at nothing to find her, the search for the truth leads to a shocking revelation. Available Oct. 20 on DVD, VOD and Digital.

Hard Kill - Billionaire tech CEO Donovan Chalmers (Bruce Willis) hires a team of mercenaries led by Derek Miller (Jesse Metcalfe) to help protect a dangerous piece of technology. But things don’t go as planned when a terrorist group kidnaps Chalmers' daughter to try and obtain the tech. As Miller comes face-to-face with an old enemy, he and his team must race to save Chalmers' daughter. Available Oct. 20 on Blu-ray, DVD, VOD and Digital.

The Owners - Three English hooligans think they've found the perfect target for a robbery—a mansion in the countryside with a safe full of cash. Mary (Maisie Williams) reluctantly agrees to help them. The mother of one of the boys doesn't realize what they're up to when she tells her son that the elderly couple will be out for the evening, leaving the safe in the basement unattended. But when the couple comes home, the tables are suddenly turned. The dim-witted thieves find out the couple aren't as defenseless as they expected, and sinister secrets are exposed. Available Oct. 20 on Blu-ray and DVD.