Published By Alexandra Heilbron on Sep 10, 2019 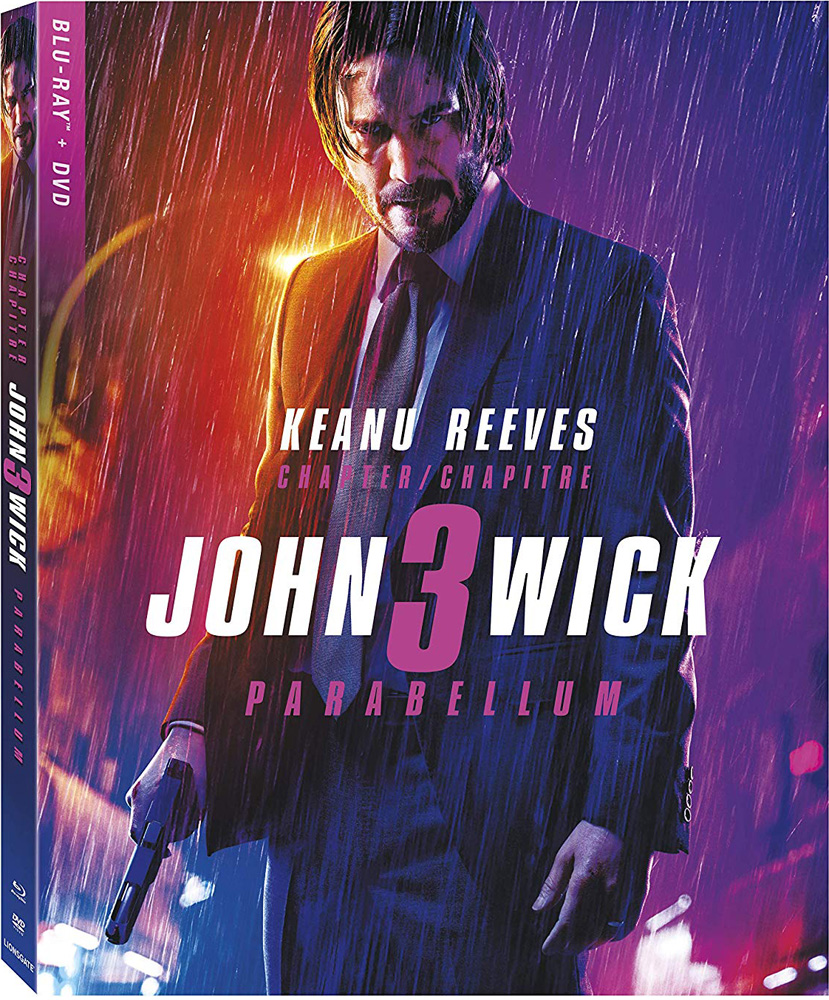 The new live-action Aladdin releases on Blu-ray and DVD today, in addition to the beloved 1992 animated version in Disney's Aladdin: Signature Collection, which is jam-packed with new bonus features. Also releasing is the box office hit John Wick: Chapter 3 - Parabellum and the comedy-horror The Dead Don't Die. ~Alexandra Heilbron

Aladdin - Street kid Aladdin (Mena Massoud) is recruited by the scheming Grand Visier to retrieve an oil lamp, but discovers a magical Genie (Will Smith) inside, whom he enlists to help him become a prince to win the heart of Princess Jasmine (Naomi Scott). Click here to read our review.
Trailer: Aladdin

Disney's Aladdin: Signature Collection - After a sultan gives his daughter Jasmine (voice of Linda Larkin) three days to find a husband, she escapes the palace and encounters the street-savvy urchin Aladdin (Scott Weinger), who charms his way into her heart. The release comes with amazing bonus features, including two alternate endings and a behind-the-scenes story of how Aladdin finally made it to Broadway.
Trailer: Disney's Aladdin: Signature Collection

The Dead Don't Die - In a peaceful town, police officer Ronnie Peterson (Adam Driver) and his fellow officers Cliff Robertson (Bill Murray) and Mindy Morrison (Chloe Sevigny), investigate the mauling of townsfolk in a local diner. It soon becomes apparent that the town is under siege from the undead. The police, along with a local mortician (Tilda Swinton), band together with other survivors to turn back the tide against the zombie invasion.
Trailer: The Dead Don't Die