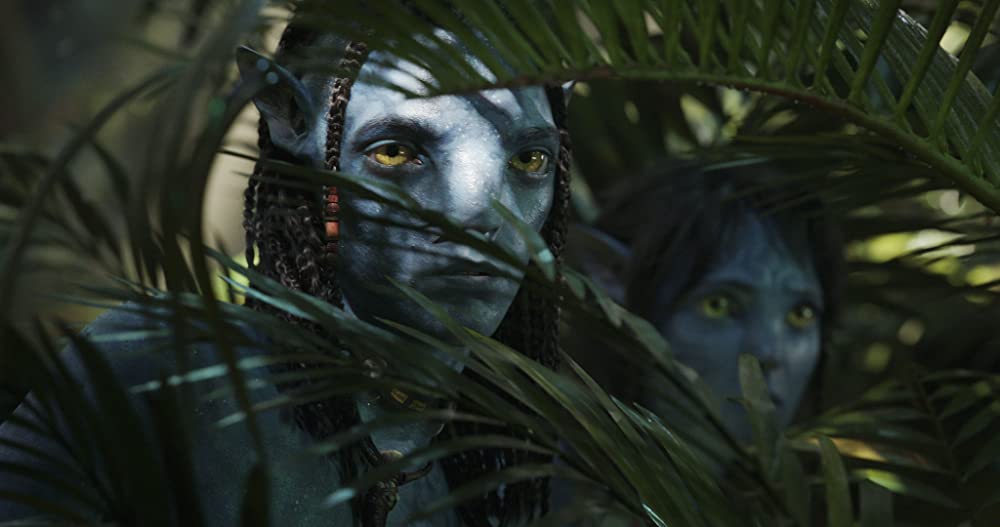 The runtime of the upcoming Avatar sequel is already garnering attention. Director James Cameron revealed to Empire that Avatar: The Way of Water clocks in at around the three hour mark.

This is hardly a shock, seeing as the first film in the series was two hours and 40 minutes long. Other recent movies like Avengers: Endgame and The Batman were also roughly three hours.

Even so, Cameron is anticipating the complaints once the film is released.

"I don’t want anybody whining about length when they sit and binge-watch for eight hours," he said to Empire. "I can almost write this part of the review. 'The agonizingly long three-hour movie…' It's like, give me a f–king break. I've watched my kids sit and do five one-hour episodes in a row."

When it comes to long films, moviegoers are concerned about taking bathroom breaks and potentially missing important scenes. Cameron assured fans that "it's okay to get up and go pee."

Avatar: The Way of Water opens in theaters December 16, 2022 and picks up 10 years after the first movie. We are reunited with Jake (Sam Worthington) and Neytiri (Zoe Saldana), as well as their growing family. It will also welcome new cast members Kate Winslet, Edie Falco, and Michelle Yeoh. ~Claudia Minardi