Godzilla vs. Kong continues to reign at weekend box office

Published By Alexandra Heilbron on Apr 11, 2021 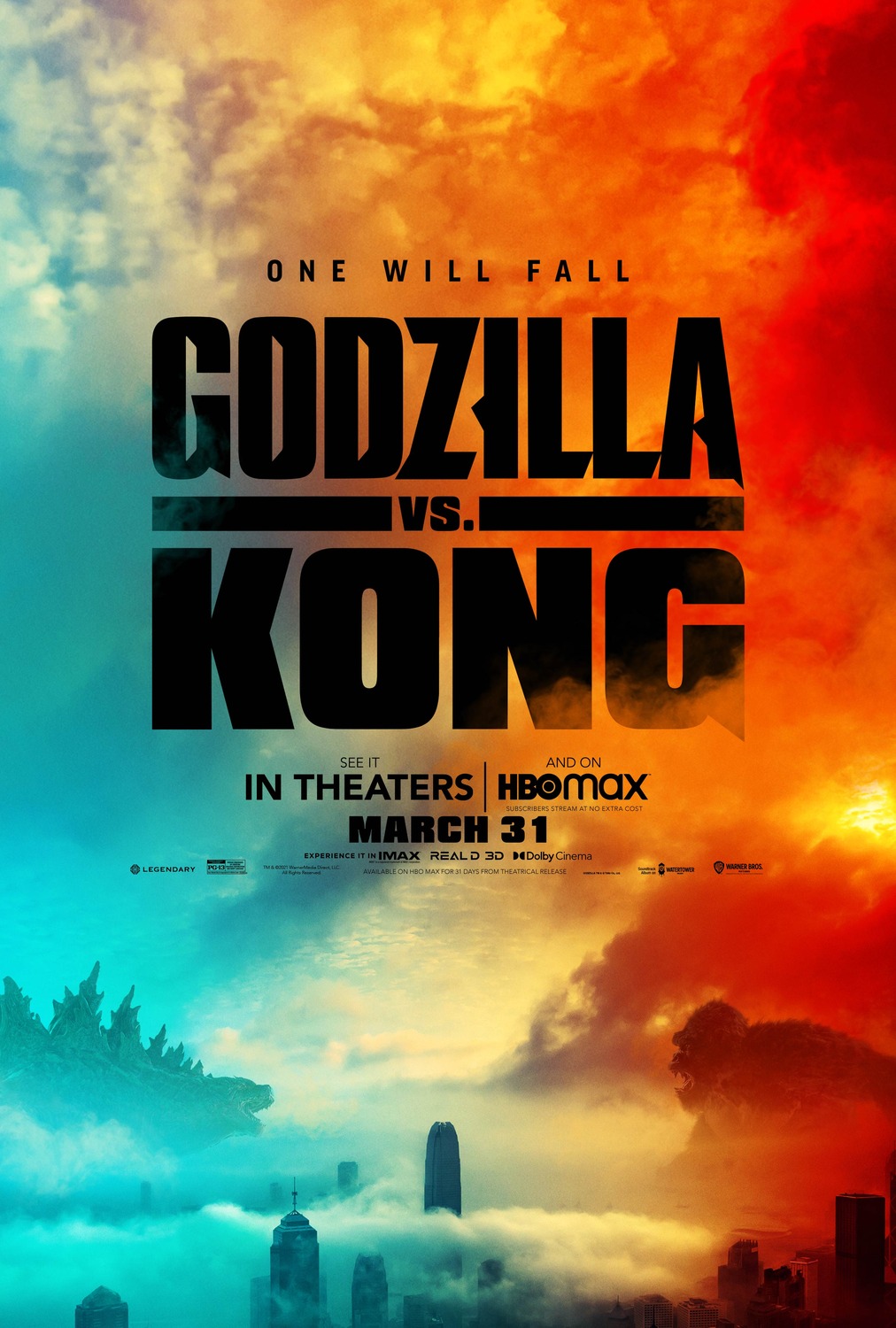 Godzilla vs. Kong, starring Alexander Skarsgård and Millie Bobby Brown, continued to top the box office for the second weekend in a row. It earned an additional $13.4 million for a two-week total of $69.5 million, passing Tenet to become the highest grossing film domestically since the reopening of theaters following the beginning of the COVID-19 pandemic lockdown.

The thriller Nobody starring Bob Odenkirk, which was pushed to third place last weekend from its first-place debut, rose a spot to second with earnings of $2.7 million for a three-week total of $15.6 million.

Dropping one spot to third was the horror film The Unholy, starring Jeffrey Dean Morgan. The film brought in an additional $2.4 million for a two-week total take of $6.7 million.

Holding steady in fourth place was the animated film Raya and the Last Dragon, featuring the voices of Kelly Marie Tran and Awkwafina. It earned an additional $2.1 million for a six-week total of $35.2 million.

Voyagers, a new sci-fi thriller from Lionsgate starring Tye Sheridan, Lily-Rose Depp and Colin Farrell that opened in 1,972 US theaters, rounded out the top five with $1.4 million. ~Alexandra Heilbron