All My Life a heartbreaking true story - movie review

Published By Marriska Fernandes on Dec 04, 2020

All My Life is based on the heartbreaking true story of Jenn Carter and Solomon "Sol" Chau. While we’re currently going through difficult times, watching a film like this can be tough, but the film delivers enough warmth and hope to see you through till the end.

Jenn Carter (Jessica Rothe) is a college student, completing her master’s degree in psychology. In a rather adorable meet cute at a bar, she and Sol (Harry Shum Jr.) hit it off with their superb chemistry. Even though Sol awkwardly tries and fails to come up with a great pick-up line, he manages to charm Jenn. Before long, the two are happily in love and Sol soon proposes to Jenn. They plan for a wedding the following summer.

That bliss doesn’t last too long. One day, Sol faints and when taken to the hospital, he is told he has liver cancer. The couple have to cancel the wedding so that they can pay for the medical bills. However, their friends and family rally to give them a wedding they deserve, within a few weeks.

All My Life takes you on a roller-coaster ride of emotions, making you laugh and smile, and then tugs at your heartstrings till you find yourself reaching for the Kleenex. Some scenes are a bit cheesy, but I wouldn’t change it, as it sets us up for the ending.

It’s the chemistry between the leads that really brings this beautiful film to life. Harry Shum Jr. really takes the lead, playing to the charm, warmth and kindheartedness of Sol. He proves he is leading man material (which he didn't get a chance to do in Crazy Rich Asians). Jessica playfully wins over the audience with her character's optimism, while also fiercely displaying courage during Sol’s tough days at the hospital.

The film, however, is not without faults. In 93 minutes, the film has to go from the couple meeting to falling in love to the wedding to the dark times. The film tries to whisk past so many moments, and this doesn’t provide enough time to develop the couple’s relationship. Even the struggle through cancer seemed a bit rushed. I would have also have liked to see more of the real-life couple in the end credits.

What makes All My Life so appealing, while forgiving its flaws, is that it’s not over-done, as with many tear-jerker films. It offers warmth, love and hope, while making you sob. Especially now, during challenging times, it’s important to reflect and treasure moments and relationships because, as the movie reminds you, it’s now or never. As Jenn puts it, "Later is not guaranteed. Life not meant to be lived later." This message holds a deeper meaning, now more than ever.

All My Life releases in theaters today. If you have seen the film and would like to rate it, click here. ~Marriska Fernandes 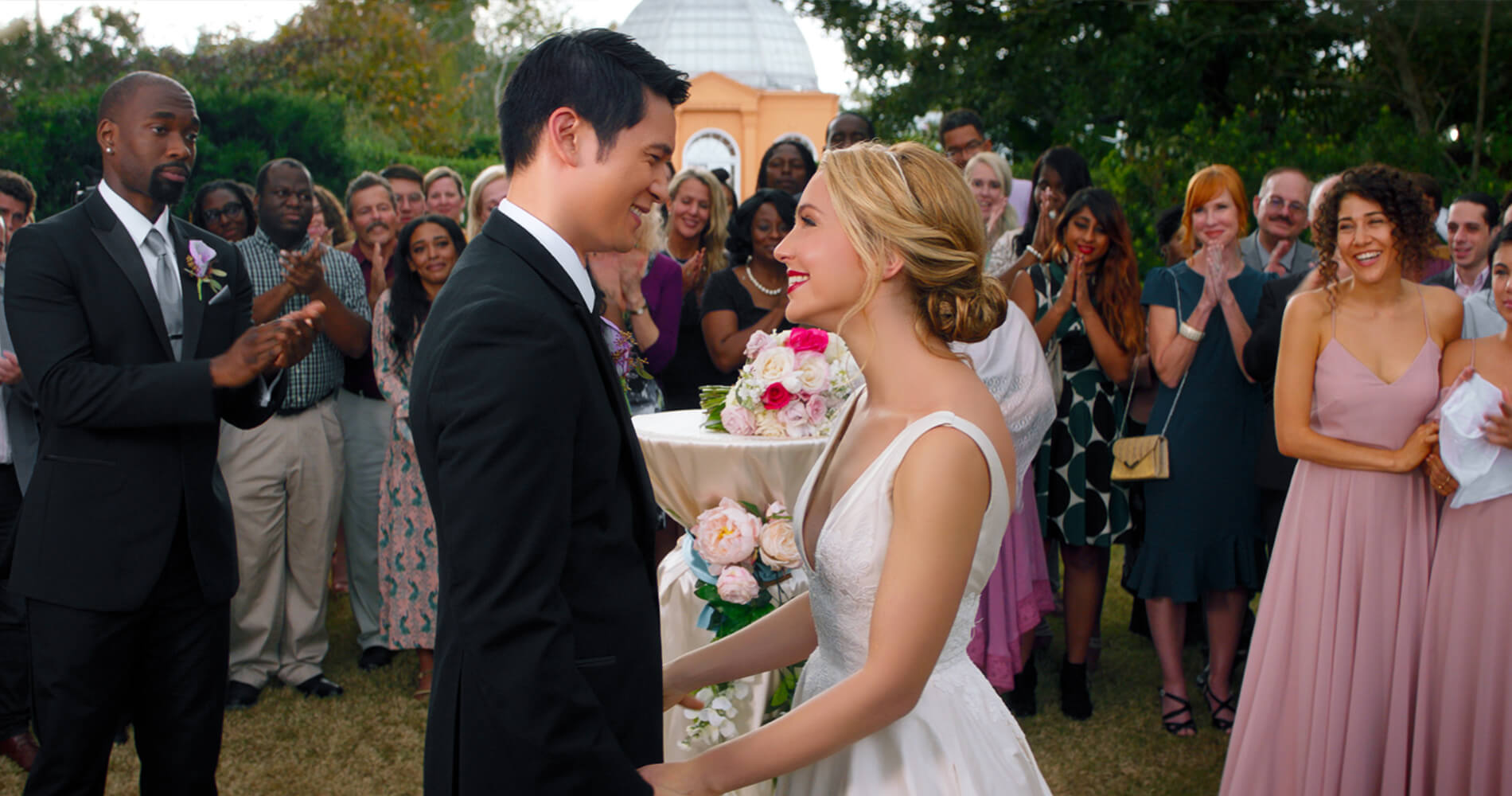