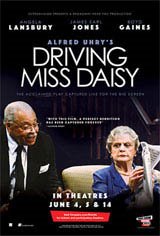 Shot during the play's Australian tour, after sell out seasons on Broadway and London's West End.